Arhus Teater is one of Denmark’s oldest and largest theatres.

The objective of this campaign was to increase online ticket sales by optimizing their CTA.

Aarhus Teater sold tickets online through AarhusTeater.dk. On the upper right corner of the website’s homepage was a link to the ticket e-shop. The link text said “Køb Billet”, which translates to “Buy Ticket” in English. 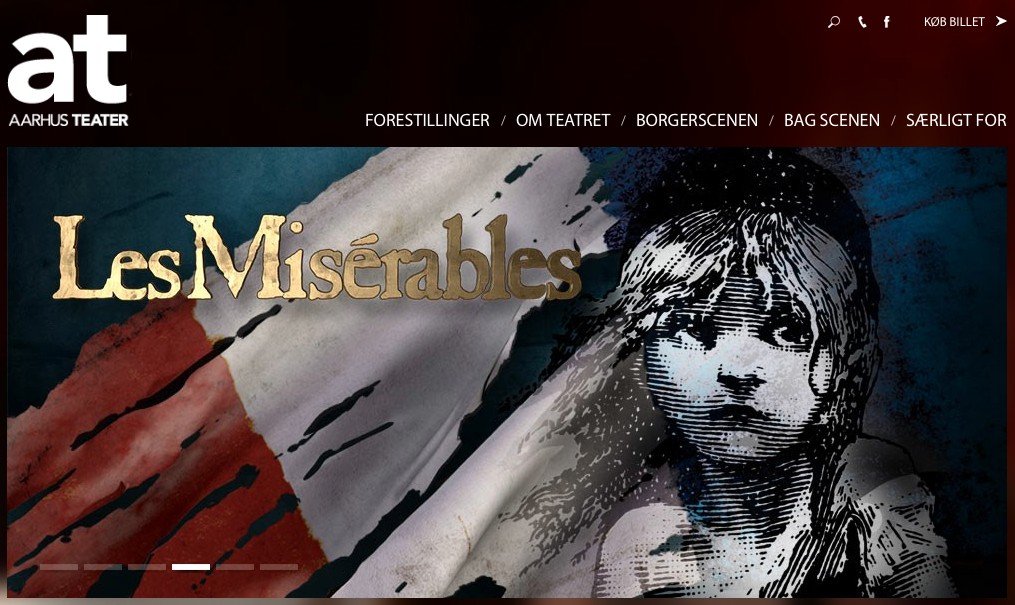 Jesper Sorensen, a consultant with Klean, took on the task of optimizing Arhus Teater’s website. As a first step, he decided to demonstrate to the decision makers at Aarhus Teater how VWO works and how easily tests could be setup on it- and how powerful the tests can be to help make decisions around changing elements of the website.

Here’s how the variation looked: 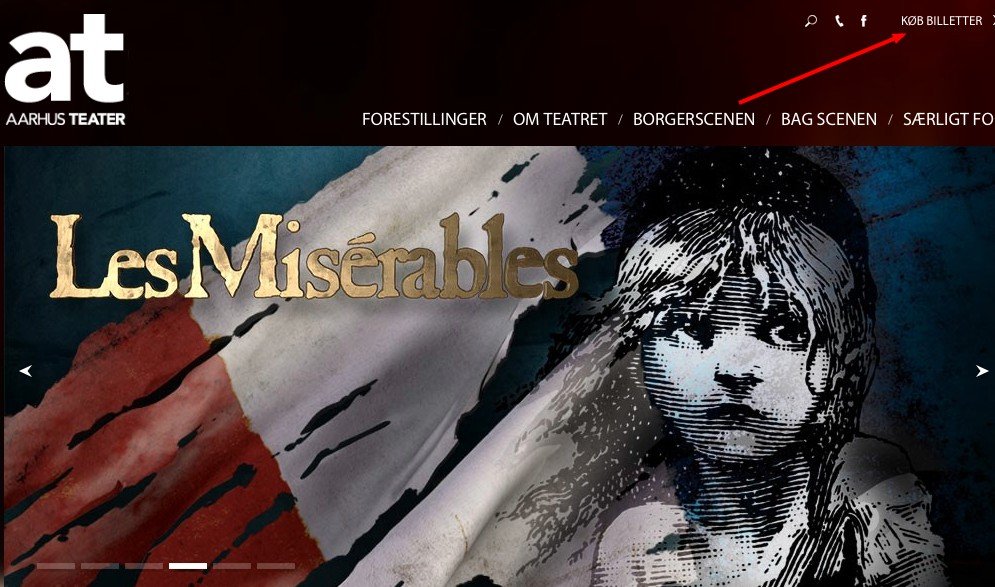 The results were beyond anyone’s imagination. The tiny change on the CTA link text from the singular “Buy Ticket” to the plural “Buy Tickets” increased Aarhus’ sales by 20%. The variation had a 98% chance to beat the original- which meant that the jump was not accidental or otherwise statistically insignificant.

Jesper was delighted with the results, which helped him prove to decision makers at Arhus the benefits of the optimization process and the power of A/B tests to identify specific opportunities that would deliver superior outcomes. “This test was meant to be a test case/showcase for the decision-makers at Aarhus Theatre, and we’re naturally very happy that it turned out the way it did” said Jesper.

“I wish I could say the test was part of a cunning plan- but it was not”, Jesper said. So why was such a small change able to deliver such massive results?
There are two main reasons why it worked:

People seldom go out for movies or plays alone. They go out as couples or larger groups. To them, the message of “Buy Ticket” may have been slightly misleading because they may have thought they could buy only one ticket at a time. The text “Buy Tickets” clearly conveyed that they could buy multiple tickets at once. Also, as Jesper pointed out, “Tickets signal that you can buy tickets for several shows”.

2) The element tested was crucial

“I chose the link because it has direct effect on the sales. I set up the test at the very meeting with the decision makers as part of my demonstration. That said, I have done some conversion work on a number of websites and I usually have a good eye for spotting elements to test” said Jesper. And that’s precisely the point. Although a seemingly small change, it had the potential to make a big difference as it could directly impact sales.