Based in North Florida, the family-owned business commenced its operations in 1980 with the vision to provide better quality plants to the consumer. Perfect Plants, with an array of plants, shrubs, and trees, began its online journey in 2013 to reach more consumers.

Perfect Plants has a culture of achieving excellence at each stage of order delivery. They are known for providing healthy, beautiful, and fast-growing trees. The company uses VWO to experiment and perfect the consumer experience in its digital store.

VWO is by far the easiest testing tool. Our marketing team doesn’t have to rely on any development resources to create & implement tests. The variables offered for A/B and Multi-variate testing fit just about any need. They also have insightful suggestions and tons of real-time examples. 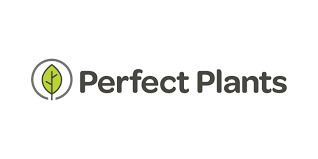 We recently discussed with the Perfect Plants team their experience with VWO and the results they achieved.

The marketing team at Perfect Plants noticed that they had a lower conversion rate from product to cart page on the mobile version of their website. They wanted to experiment with the product page and improve the conversion rate.

The team at Perfect Plants observed an interesting pattern on the mobile version of the website. They noticed that visitors were bouncing off the product page if they were unable to scroll through the image carousel which is right under the product title.

The control version which was the original website product page had a title followed by an image carousel with the add-to-cart button at the bottom. In Variation 1, the team moved the image carousel below the button, and in Variation 2 the image was completely removed.

Here is how the control and variations looked: 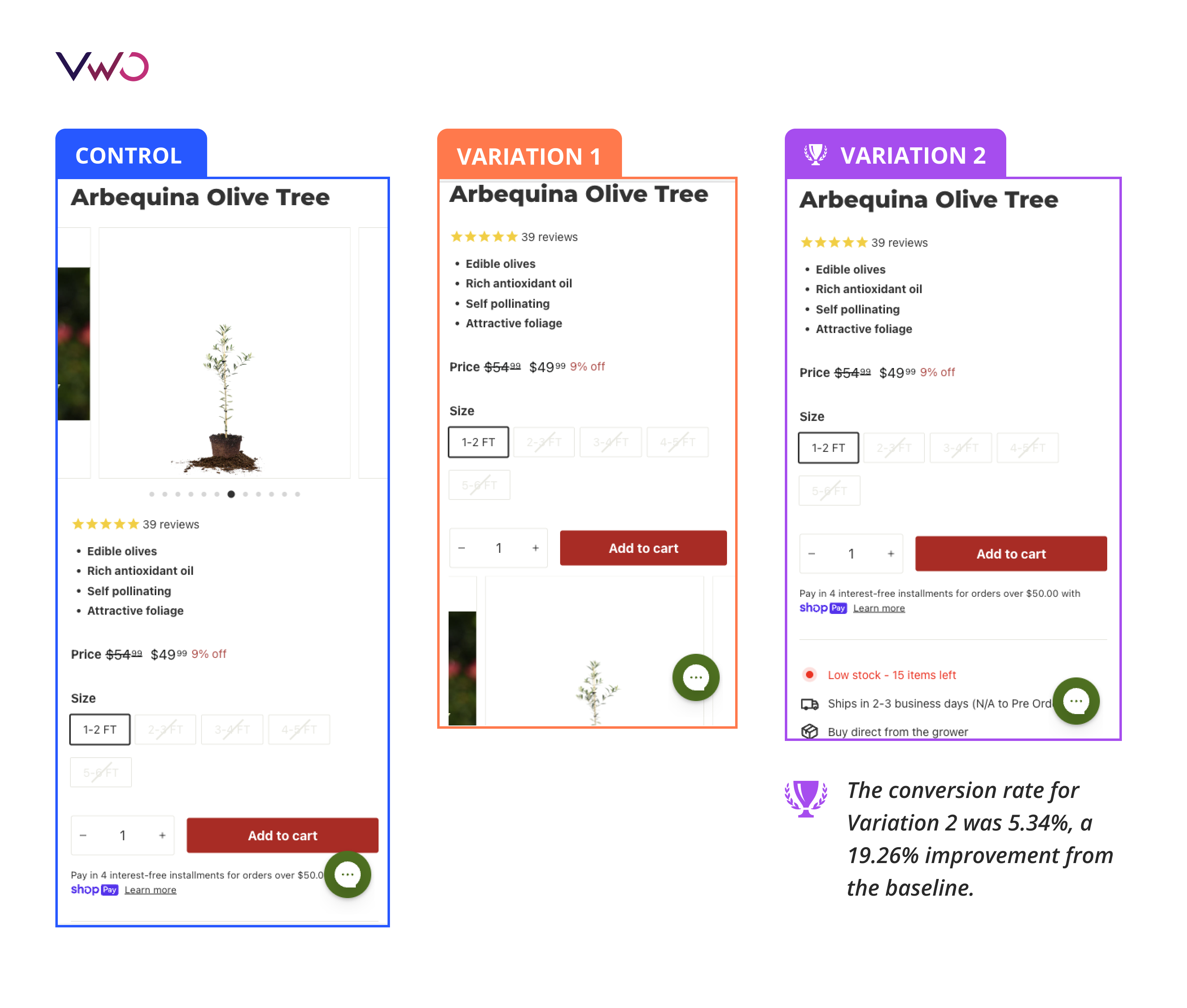 The A/B test gave some interesting insights. Variation 1, with the image at the bottom of the add-to-cart button, had an expected conversion rate of 4.85%, which was 8.48% more than the control version conversion rate.

Here is the detailed report from the VWO dashboard: 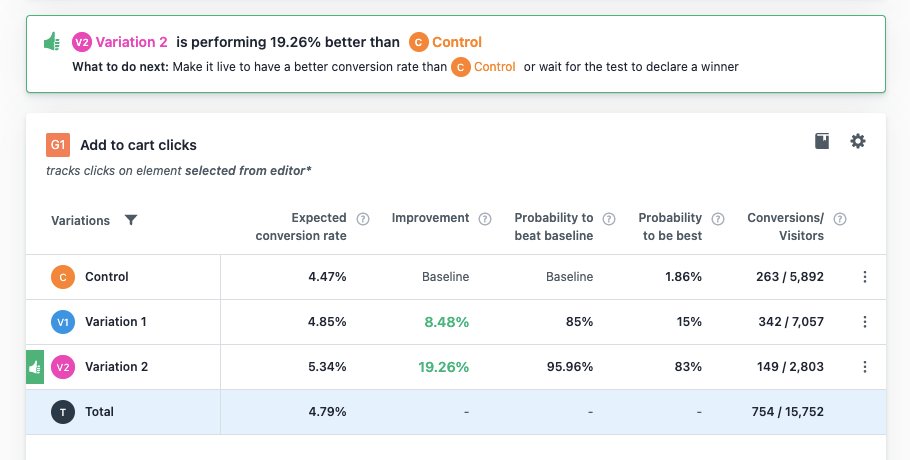 The ease of experimentation setup and VWO’s drag-and-drop Visual Editor helped the team to make improvements on their mobile website leading to higher conversions. Take an all-inclusive free trial with VWO and leverage the power of experimentation to achieve your desired business goals.

19.26% increase in Number of clicks on the add-to-cart button

Increased No. of clicks on the free trial button by 25.53%