Leading Innovation In the World of CRO for A Decade

VWO helps you create delightful digital experiences for your customers and increase conversions across the entire customer journey by providing one integrated platform to meet all your conversion rate optimization needs.

How VWO has evolved over the years

We celebrated our 10th birthday last week. In 2010, we launched VWO as the world’s first A/B testing tool with the now industry-standard Visual Editor for making website variations. Back then, it was called Visual Website Optimizer because, well, it provided a visual way of optimizing website (conversion rate).

I’m Paras Chopra, the founder & the chairman of VWO. For our 10th anniversary (on 27th May 2020), I and my co-founder (& the CEO) Sparsh Gupta looked back at our decade long journey together to see how far we’ve come.

What came out of that reminiscence is the story of how VWO looked like back then and how it evolved over time.

The reason Wingify is the official name of our company (and not VWO) is because the first version of the product was actually called Wingify. It was the year 2009 and I was fresh out of college. Having attempted several startups during my undergraduate days and seeing all of them flop, I had come to realize the value of marketing and started learning about it.

Here’s a screenshot of how the very first product (called Wingify) looked like:

I distinctly remember launching it on Hacker News from where we got initial 15-20 users. The feedback I got from those users was overwhelmingly clear: I was trying to do too many things in one product and it was damn confusing. So, acting on this feedback, I decided to focus on one feature of the product (A/B testing) and do it really well.

I chose to focus on A/B testing because:

So, that’s how Visual Website Optimizer was born and the very first version (in 2010) looked like this.

The initial users for VWO were the same people who had tried the previous Wingify version of the product. In contrast to how they felt about Wingify, since the very beginning people loved the simplicity and speed that VWO afforded them for A/B testing. Sparsh and I remembered that our goal in 2010 was to make $1000 dollars in the first month and when we launched paid plans, within the first week we were half way to our goal.

In fact, we did 4x of our goal and ended making $4000 in the first month. Each month after that, we kept growing and within 8 months of launching paid plans, we were doing >$25,000 monthly revenue.

Because we were growing fast and the customer support load was getting too much for the two of us, in early 2011 we decided to hire our first employee and shift to a proper office. (Until then, I was working from my home in Delhi and Sparsh was contributing remotely from London).

Quickly within a year, our team grew from 3 to 7 and Ankit Jain (who heads our engineering now) joined the team.

The VWO team has continued expanding ever since then.

Now, we are 250+ people. It’s incredible to see more and more people in our team photos each passing year.

Very soon, as the engineering team expanded in 2012, we redesigned VWO’s interface and made it look nicer than the previous version.

Also, because we were bootstrapped with no investors (which is true even today), we did many things just for fun. Like, having a hamster as our product mascot which ran as a loader whenever a website was getting loaded in the Visual Editor.

Or, launching Bob, the fisherman – a comics guide on A/B testing.

Along the way, we realized that successful A/B testing requires going beyond what Bob, the fisherman, suggests. Successful testing isn’t just a matter of creating two versions of it and hoping one of them works out. It requires a prioritized pipeline of user research-backed hypotheses.

This insight enabled us to evolve VWO into a full Experimentation platform by adding user-research capabilities into it. Today, VWO not just has A/B testing but also has heatmaps, user session recording, form analytics, website surveys, funnel tracking, experiment pipeline manager, experience targeting, and more.
(Some of these functionalities were made possible by the two acquisitions we have done so far: Navilytics and Concept Feedback).

We also expanded the channels that we enable our customers to experiment using VWO. From helping our customers to optimize front-end of websites, we know help A/B test server-side code, optimize mobile apps, and also browser push notifications.

VWO has gradually expanded to offer all that it takes to do successful A/B testing.

Our journey so far wouldn’t have been possible without the support of all VWO partners, employees, and customers.

So, if you’re one of our partners, employees or customers, a big THANK YOU for all the help and love you’ve given us.

Honestly, I feel like we’re just getting started. Our attitude at VWO is to imagine that we’re starting a new company today and then ask ourselves: given the people, financial, technology and brand resources we have now, what opportunity can we address in the next 10 years? We keep debating how will experimentation happen in next ten years and why can’t we be the ones who make it possible.

Needless to say, I’m as stoked today as I was ten years ago.

Hopefully, instead of being 20 year olds discovering the ways of the world, the now 30 year old something Sparsh and I can much more confidently and decisively lead VWO into creating the future of experimentation.

Stay tuned for our next 10 years!

PS: If you have any VWO (or company related) memories of the last 10 years that you’d like to share, drop me an email at paras@vwo.com 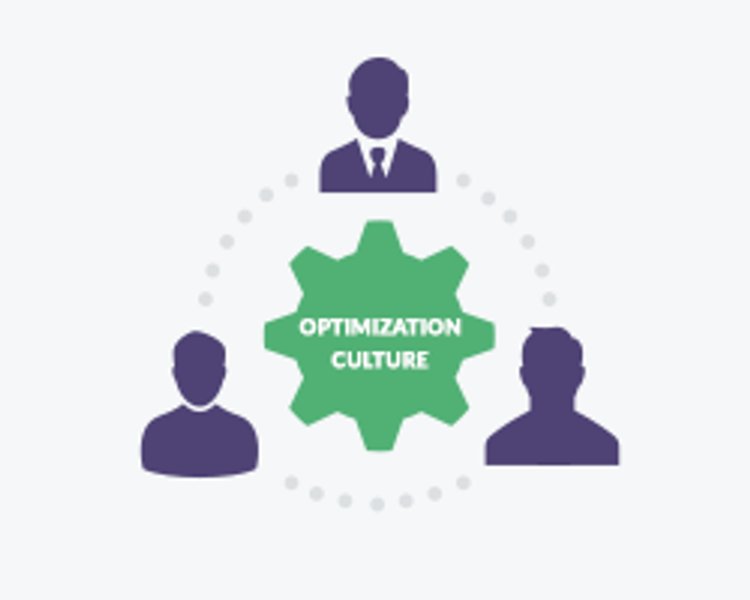 Truckstop.com: On Building A Culture of Experimentation

Truckstop.com has been on a formalized CRO mission for a little over a year and… 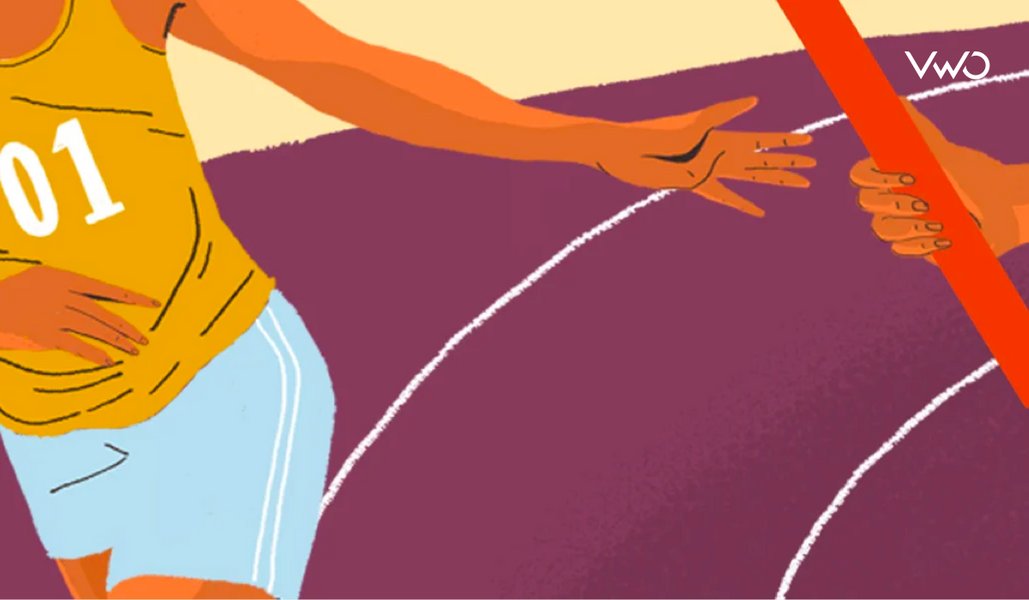 Wingify Is Changing The Guard. Meet The New CEO.

Eight years ago I met Sparsh Gupta, who quit his comfortable job in London and… 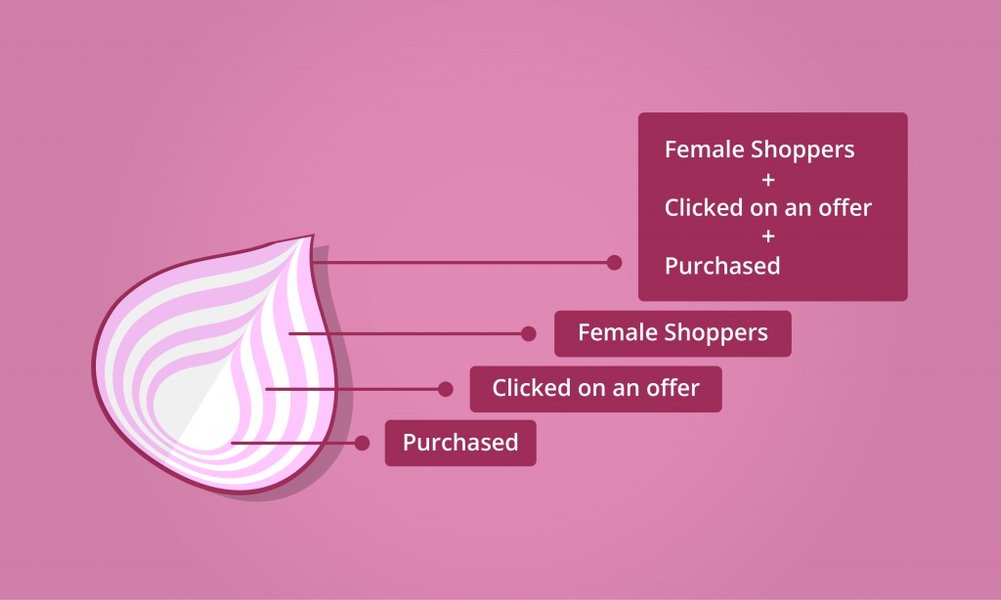