Leading Innovation In the World of CRO for A Decade

VWO helps you create delightful digital experiences for your customers and increase conversions across the entire customer journey by providing one integrated platform to meet all your conversion rate optimization needs.

Wingify Is Changing The Guard. Meet The New CEO.

Eight years ago I met Sparsh Gupta, who quit his comfortable job in London and joined me to co-pilot a very young and green Wingify. Over the years, we’ve worked together to build one of the most rapidly growing startups in India.

Today, I’m delighted to announce that he is taking on a new title concurring with the challenges he’s been increasingly tackling every day — Sparsh is the new CEO of Wingify, makers of VWO and VWO Engage (formerly PushCrew).

VWO is the world’s leading A/B testing and experimentation platform that enables businesses to conduct qualitative and quantitative visitor research, build an experimentation roadmap, run continuous experiments on their digital properties, and engage with lost visitors.

Sparsh has been doing an incredible job, running and growing VWO’s businesses as its COO for the past two years. I’m super happy that his new position as the CEO aligns with his ongoing contributions to the organization. His role will be focused on Wingify’s growth, leadership alignment, and he will continue focusing on our mission of building the most admired product company to come out of India.

Here’s what Sparsh had to say on this occasion, “I don’t think I would have learned so much anywhere else. Working closely with Paras and the entire Wingify team has been a privilege of a lifetime. I am excited and looking forward to this fantastic opportunity of serving as the CEO of one of the most successful SaaS startups in India.”

As for me, my title has changed to Founder and Chairman of Wingify. My involvement in the company remains the same as it has been in the last many years — the team will see me in both offices and I’ll be available for discussion and mentorship for Wingify leadership and other employees. Even though I’ll not be involved in executive and operational discussions, as chairman of the company, my job will be to ensure Wingify has a solid leadership team, a focused growth strategy, and has financial prudence.

I’ve been gradually reducing my involvement in operational and executive responsibilities to spend more time doing strategy, financial oversight, and leadership team development. This extra time also gives me space to think, read and write ideas important for the future of the company, the future of India’s tech and startup ecosystem, and where humanity is headed in general.

Sparsh and I see our relationship as a duo who along with the leadership team takes Wingify to the next phase of growth. Such duos of chairman/CEO are classic combinations, consider Reid Hoffman/Jeff Wiener of LinkedIn, Bill Gates/Steve Ballmer of Microsoft and closer to home (India), Kunal Shah/Govind Rajan of FreeCharge.

The reason we took this decision to realign titles is because that makes it clear to the company and our customers on who takes executive calls (and it is Sparsh, the CEO) and who takes longer-horizon, strategic calls (and it is Paras, the Chairman).

My hope from this change is that the clarity it brings gives Wingify faster speed and greater focus in execution and decision making.

If you’d like to try out VWO for your conversion needs, you can take a guided, all-inclusive 30 day trial. 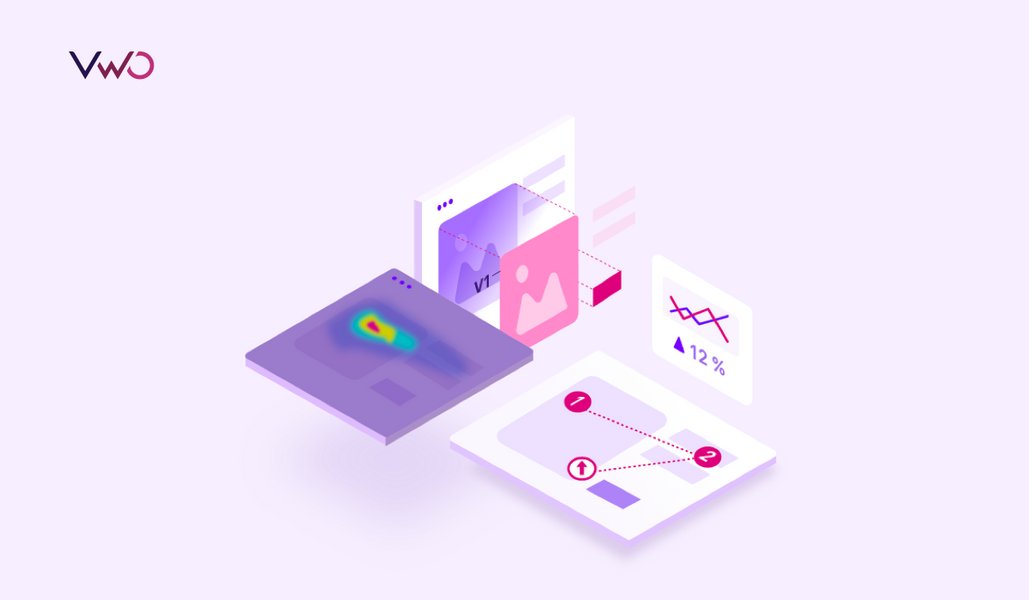 We’re pleased to announce the next generation of VWO, and we’re calling it the VWO… 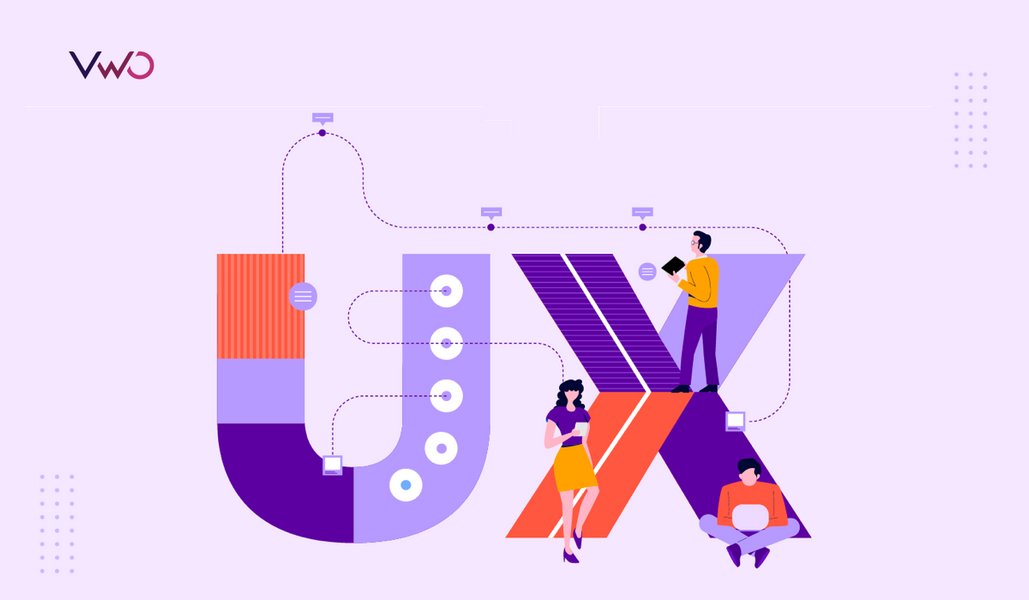 Lessons on Customer Experience from Everlane