What is Heatmap Visualization? When and How to Use?

The reason that visualization of data through methods like heatmap has become so popular in the current age is that humans, in essence, are visual beings. Many studies on human psychology and perception suggest that we view and process visuals way more efficiently than written text or written data. In fact, according to the Social Science Research Network[1], 65% of human beings are visual learners, and that is why visualizing data of any form makes so much more sense.

In the world of online businesses, website heatmaps are used to visualize visitor behavior data so that business owners, marketers, and UX designers can identify the best-performing sections of a webpage based on visitor interaction and the sections that are performing sub-par and need optimization.

In this blog, we will understand heatmap data visualization by taking website heatmaps as an example.

Due to their dynamic and robust nature, website heatmaps enable the graphical representation of data in many forms based on the nature of the data sets. Businesses use website heatmaps with an online presence to visualize the visitors’ clicks, scrolls, mouse and eye movement, and so on, on their website, in real-time. Visitor interaction on webpages is visualized in heatmaps, scrollmaps, click maps, mouse-tracking heatmaps, and eye-tracking heatmap.

Let’s explore the kind of data each of these methods of heatmap visualization methods map and present:

Scrollmaps visually present the state of your webpages in the form of a heatmap where all the scroll data (scroll depth, scrolling pattern, etc.) are plotted. A scrollmap indicates the number of visitors scrolled to each section of a webpage, the section after which the percentage of people scrolling drastically falls, the maximum depth till which people scrolled, and more. This data is visualized using colors in a single scrollmap, with each color signifying varying intensity of interaction.

Website heatmaps also offer clickmaps that track and visualize click data on the webpages to help you understand visitor behavior at a granular level. Clickmaps visually presents clicks on each element of a page like clicks on links, missing/broken links, images, CTA, pop-ups, and so on. With each and every click registered on the webpage, clickmaps present multiple variables and data points in one single heatmap.

While the first three forms of website heatmap visualization present data on explicit visitor behavior, the underlying and implicit behavioral patterns are tracked in the form of mouse movement. A color-coded heatmap is generated that visualizes mouse movement data of each visitor as well as data where the individual reports are combined to trace patterns in the mouse movement of the visitors.

At the most general level, mouse tracking heatmaps visualize where visitors’ cursor hovers the most, which section/s of a webpage the cursor keeps coming back to, and more such mouse movement data.

Eye-tracking heatmap tracks visitors’ eye movement and visualizes gaze data. These data include fixation length based on the number of times an image is looked at, which elements attract visitor gaze the most, which irrelevant elements are distracting the visitors’ eye away from the main CTA, and so on.

Now, you may wonder why such a color-coded visualization of data is important to you.

Why should you not be missing out on heatmaps?

Website heatmaps help you uncover hidden behavioral insights through many visualization options discussed in the above sections. Such insights can then enable you to:

These observations then help you re-ideate, recreate and modify website elements, optimize the experience across all digital properties, and ultimately increase conversions.

VWO’s free AI-powered heatmap generator allows you to predict how visitors interact with your web page. It enables you to gauge bottlenecks based on user experience for you to take required optimization measures.

Overarching comparisons that would require days of data study and sorting can be readily made after one look at the generated heatmap. By offering a visual view of numerical data in a ready to consume manner, heatmaps make data analysis much faster and easier than it would be to analyze data stored in an excel with an endless rows and columns.

What is the benefit of heatmap visualization?

The major benefit of heatmap visualization is that it enables data to be presented visually which allows us to consume information easily and make more sense of it.

What are the different types of heatmap visualization for an online business? 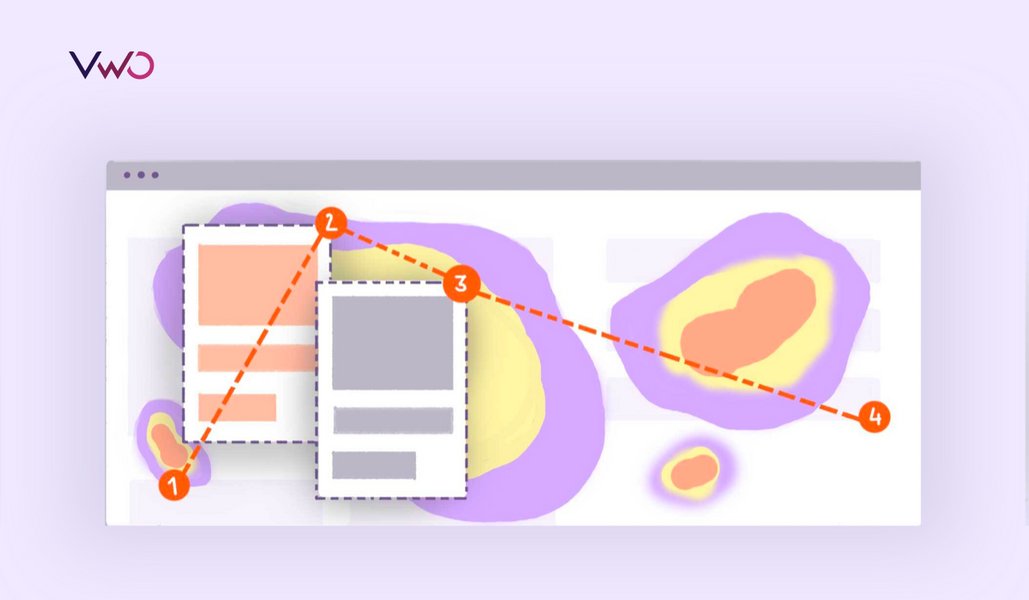 How to Ensure You Have the Best Website Heatmap Tool in Your Corner? [2021]

With the growing popularity and demand for website heatmaps, there has been a boom of… 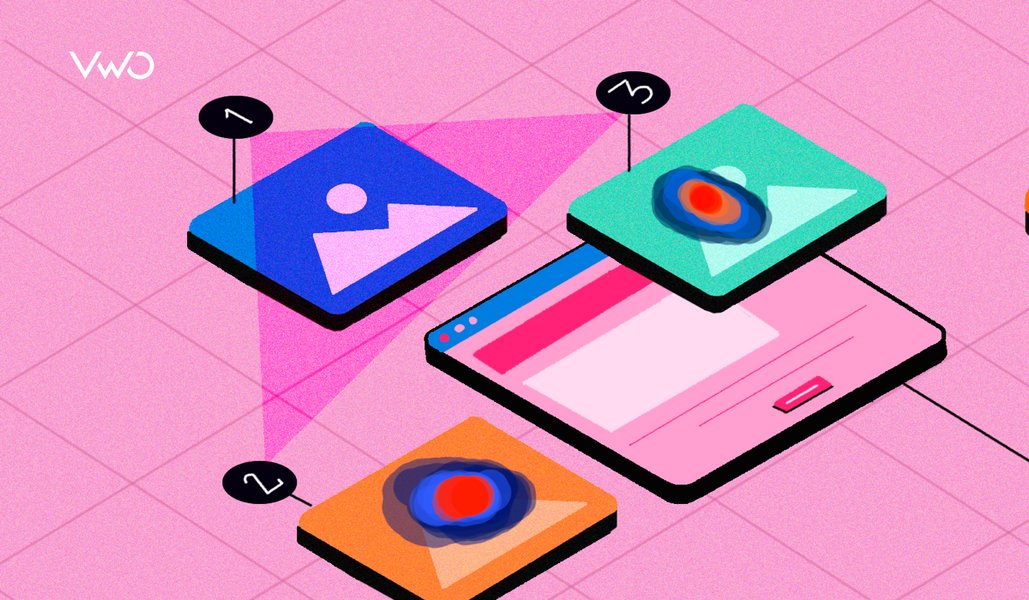 What is Mouse Heatmap? Benefits, Tools, and Examples 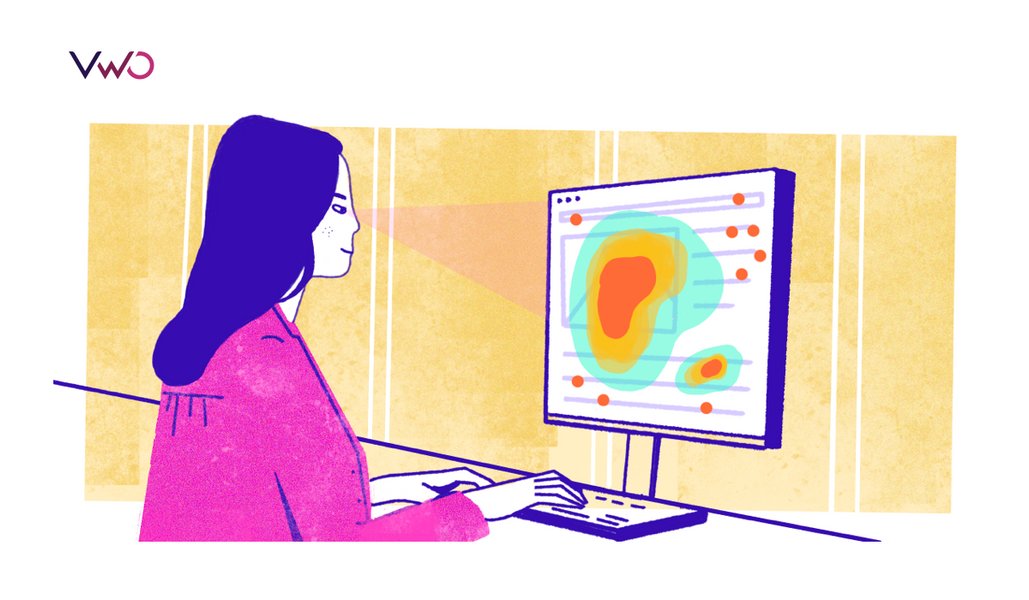 Before we dive into the fascinating nuances of eye tracking and its many applications, it…