What is an A/A Test? Why Should You Care? Learn More

To A/A test or not is a question that invites conflicting opinions. Enterprises, when faced with the decision to implement an A/B testing tool, do not have enough context on whether they should A/A test.

In this blog post, we explore why some organizations practice A/A testing and the things they need to keep in mind when running A/A tests. We also discuss how enterprises can decide whether or not to invest in an A/B testing tool.

What is A/A testing?

A/B testing involves driving traffic to two different pages — the control and the variation (which is another version of the original page) — to see which version converts better.

Conversely, an A/A test pits two exactly identical pages against each other. Instead of discovering a lift in conversions, the goal of an A/A test is to check that there is no difference between your control and variation versions.

Why some organizations practice A/A testing

A/A testing is generally done when organizations are implementing a new A/B testing tool. Running an A/A test at that time can help in:

Checking the accuracy of an A/B testing tool

Organizations who are about to purchase an A/B testing tool or want to switch to a new testing software may run an A/A test to ensure that the new software works fine and has been set up correctly.

“A/A testing is a good way to run a sanity check before you run an A/B test. This should be done whenever you start using a new tool or go for a new implementation. A/A testing in these cases will help check if there is any discrepancy in data, let’s say, between the number of visitors you see in your testing tool and the web analytics tool. Further, this helps ensure that your hypothesis is verified.”

Here’s what Corte Swearingen, Director, A/B Testing and Optimization at Americaneagle.com, has to say about A/A testing:

“I typically will run an A/A test when a client seems uncertain about their testing platform, or needs/wants additional proof that the platform is operating correctly. There is no better way to do this than to take the same page and test it against itself with no changes whatsoever. We’re essentially tricking the platform and seeing if it catches us! The bottom line is that while I don’t run A/A tests very often, I will occasionally use it as a proof of concept for a client, and to help give them confidence that the split testing platform they are using is working as it should.”

An A/A test can help you set the baseline conversion rate for your website. Let’s explain this with the help of an example. Suppose you are running an A/A test where the control gives 303 conversions out of 10,000 visitors, and the identical variation B gives 307 out of 10,000 conversions.

Consequently, the conversion rate for A is 3.03%, and that for B is 3.07%. There is no difference between the two variations. Therefore, the conversion rate benchmark for future A/B tests can be set at 3.03–3.07%. If you run an A/B test later and get an uplift within this range, this might mean that the result is not significant.

Deciding on an appropriate sample size can be challenging. A/A testing can help you get an idea about the minimum sample size from your website traffic. A small sample size would not include sufficient traffic from multiple segments. You might miss out on a few segments which can potentially impact your test results. With a larger sample size, you have a greater chance of taking into account all segments that impact the test.

Corte says, “A/A testing can be used to make a client understand the importance of getting enough people through a test before assuming that a variation is outperforming the original.” 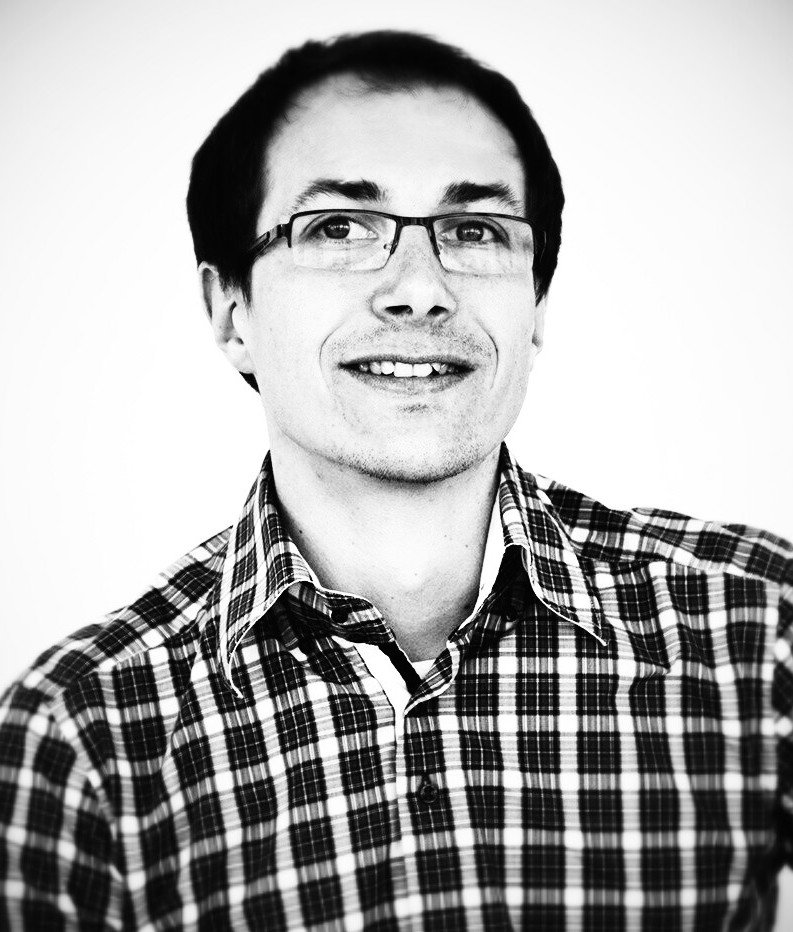 Michal Parizek, Senior eCommerce & optimization Specialist at Avast, shares similar thoughts. He says, “At Avast, we did a comprehensive A/A test last year. And it gave us some valuable insights and was worth doing!” According to him, “It is always good to check the statistics before final evaluation.”

The A/A test had been live for 12 days, and they managed to get quite a lot of data. Overall, the test involved more than 10 million users and more than 6,500 transactions.

Michal sums up his opinion by saying, “A/A testing helps discover how A/B testing could be misleading if it is not taken seriously. Plus, it is a great way to spot any bugs in the tracking setup.”

In a nutshell, the two main problems inherent in A/A testing are:

Let us look at them one by one:

As pointed out earlier in the post, checking the accuracy of a testing tool is the main reason for running an A/A test. However, what if you find a difference between conversions of control and an identical variation? Do you always point it out as a bug in the A/B testing tool?

The problem (for lack of a better word) with A/A testing is that there is always an element of randomness involved. In some cases, the experiment acquires statistical significance purely by chance, which means that the change in the conversion rate between A and its identical version is probabilistic and does not denote absolute certainty.

Tomaz Mazur explains randomness with a real-world example. “Suppose you set up two absolutely identical stores in the same vicinity. It is likely, purely by chance or randomness, that there is a difference in results reported by the two. And it doesn’t always mean that the A/B testing platform is inefficient.”

Requirement of a large sample size

One problem with A/A testing is that it can be time-consuming. When testing identical versions, you need a large sample size to find out if A is preferred to its identical version. This, in turn, will take too much time.As explained in one of ConversionXL’s posts, “The amount of sample and data you need for an A/A test to prove that there is no significant bias is huge by comparison with an A/B test. How many people would you need in a blind taste testing of Coca-Cola (against Coca-Cola) to conclude that people liked both equally? 500 people, 5000 people?”. Experts at ConversionXL explain that the entire purpose of an optimization program is to reduce wastage of time, resources, and money. They believe that even though running an A/A test is not wrong, there are better ways to use your time when testing. In the post, they mention, “The volume of tests you start is important but even more so is how many you *finish* every month and from how many of those you *learn* something useful from. Running A/A tests can eat into the “real” testing time.”

Chris Stucchio, Director of Data Science at VWO, shares his viewpoint on how A/A testing is different in VWO than typical frequentist A/B testing tools.

Most A/B testing tools are seeking the truth. When running an A/A test in a frequentist tool, an erroneous “winner” should only be reported 5% of the time. In contrast, VWO SmartStats is attempting to make a smart business decision. We report a smart decision when we are confident that a particular variation is not worse than all the other variations, that is, we are saying, “you’ll leave very little money on the table if you choose this variation now.” In an A/A test, this condition is always satisfied—you’ve got nothing to lose by stopping the test now.

The correct way to evaluate a Bayesian test is to check whether the credible interval for lift contains 0% (the true value).

He also says that the possible and simplest reason for A/A tests to provide a winner is random chance. “With a frequentist tool, 5% of A/A tests will return a winner due to bad luck. Similarly, 5% of A/A tests in a Bayesian tool will report erroneous lifts. Another possible reason is configuration error; perhaps the javascript or HTML is incorrectly configured.”

Other methods and alternatives to A/A testing

A few experts believe that A/A testing is inefficient as it consumes a lot of time that could otherwise be used in running actual A/B tests. However, there are others who say that it is essential to run a health check on your A/B testing tool. That said, A/A testing alone is not sufficient to establish whether one testing tool should be preferred over another. When making a critical business decision, such as buying a new tool/software application for A/B testing, there are several factors that should be considered.

Corte points out that though there is no replacement or alternative to A/A testing, there are other things that must be taken into account when a new tool is being implemented:

That said, there is still a set of experts or people who would opt for alternatives such as triangulating data over an A/A test. Using this procedure means you have two sets of performance data to cross-check with each other. Use one analytics platform as the base to compare all other outcomes against, to check if there is something wrong or something that needs fixing.

And then there is the argument—why just A/A test when you can get more meaningful insights by running an A/A/B test. Doing this, you can still compare two identical versions while also testing some changes in the B variant.

When businesses face the decision to implement a new testing software application, they need to run a thorough check on the tool. A/A testing is one method that some organizations use for checking the efficacy of the tool when deciding to either build the tool in-house or buy it. Along with the other pointers mentioned in this post, A/A testing enables personalization and segmentation. Plus, it can help check if the software application is good for implementation. 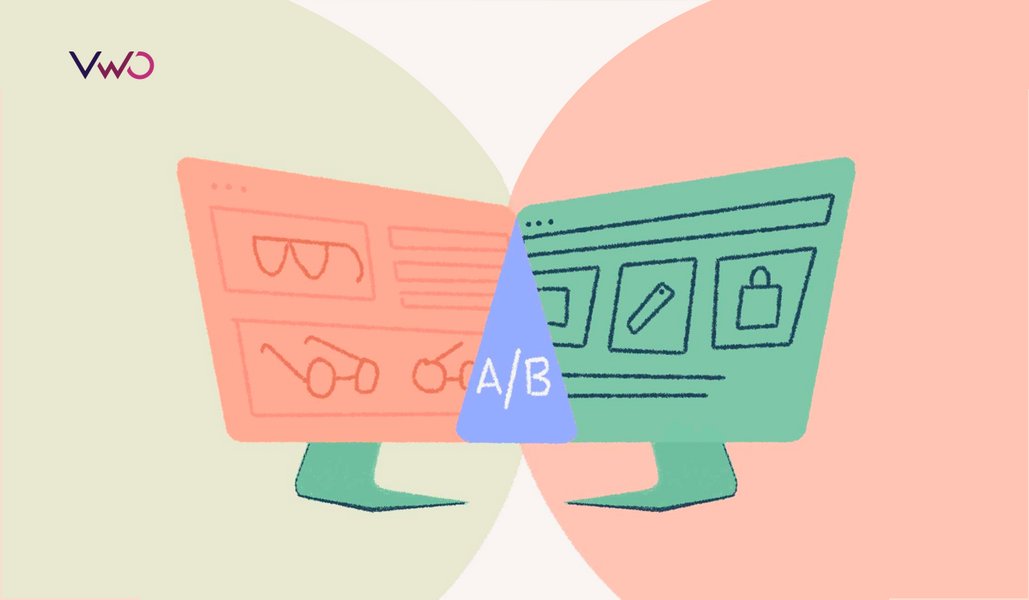 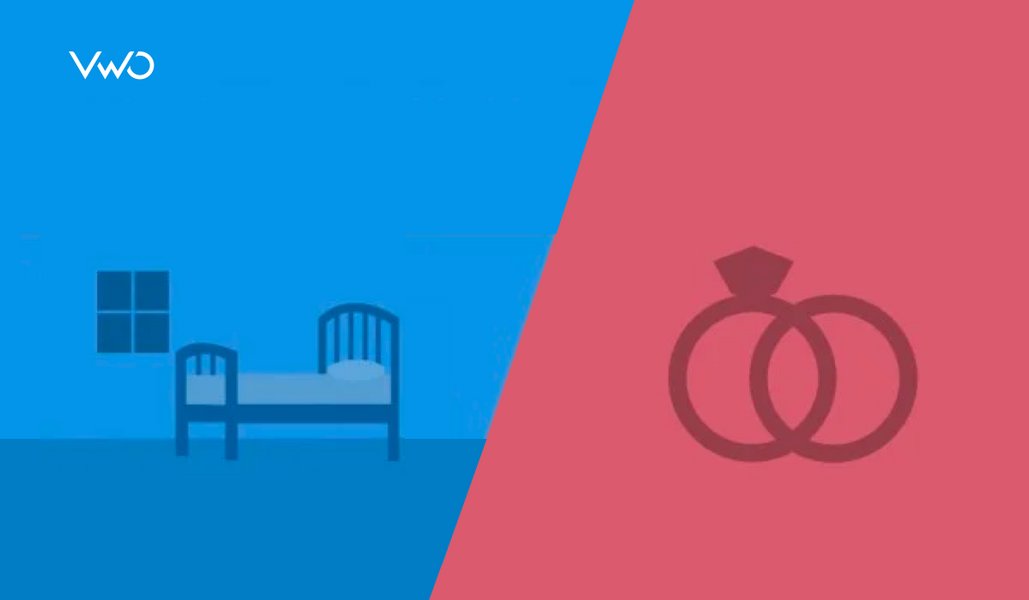 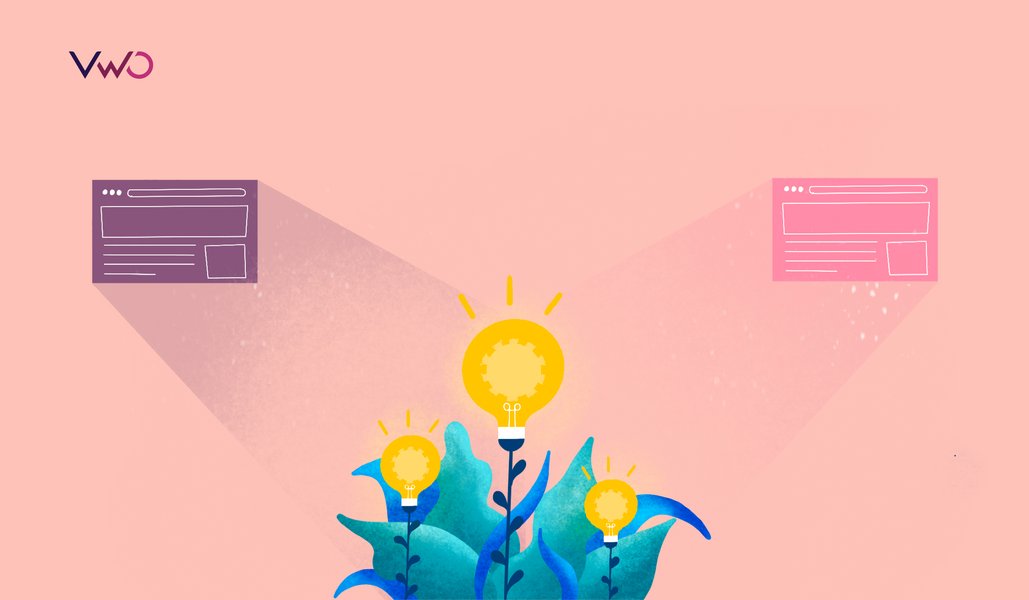 How to Create a Strong A/B Testing Hypothesis?