Leverage Data-driven Experimentation to Win In the Subscription Economy

Run research-backed A/B tests across your prospects and users' lifecycle to optimize metrics that matter: from free trial to purchase, and beyond.

How pricing plans evolved over time for a SaaS startup

We are in the process of finalizing pricing for my startup VWO, which is an A/B and Multivariate testing tool. As you can imagine, fixing price is one of the toughest decisions that a startup has to (inevitably) take. Once fixed, it could be extremely difficult to change it without annoying a lot of customers. We want to be extra sure that we don’t end up under- or over-pricing VWO. So, how do we decide what to charge?

Asking beta users can be one of the strategies and we actually used that for VWO. However, it turned out to be not the best of our ideas because users actually correlate price with quality. Further, if a product is innovative (like VWO is), users aren’t able to rationally determine its price as they would do in established markets. Hence, asking users what a new product should cost yields half-baked information as they have little or no reference points to determine the ideal price. 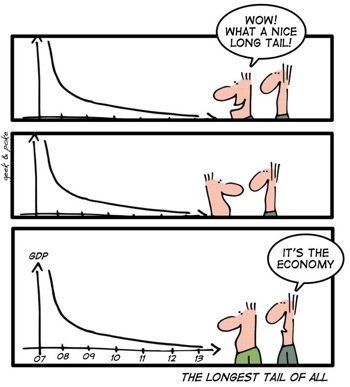 Another way to determine price is, of course, to look at what competitors charge. In the world of A/B testing, there is a lot of variation. While Google’s basic testing tool is free, Omniture and Webtrends solutions easily run into thousands of dollars per month. To be sure, VWO is not competing head-to-head with a free a/b testing tool – it is a sure shot way to death for any startup. We are actually competing with pricey tools, at least in terms of functionality. In fact, our users’ feedback confirms our hypothesis that VWO is much better than any other A/B testing tool in the world. Does that mean, like enterprise tools, we should also charge thousands of dollars per month?

So, here we are: still undecided about the pricing. We don’t want to charge too high, neither we want to charge too less. To get better insights into pricing, I decided to research if there had been a successful startup in a complementary industry which was in a similar position. I was lucky enough to find Clicktale, a company which provides heatmaps and usability testing tools. Thanks to Archive.org, a great way to trace their progress over years is to look at their website and pricing evolution over time. (Note: I don’t have any insider information about their company nor I am affiliated to Clicktale in any manner. All material that I have used for research is publically available on the Internet).

Clicktale started in May, 2006 as a closed alpha. Within a month, they quickly transitioned to beta and did not exit from beta until May, 2007 (a full year in beta). However, they still remained invite only till July, 2007. Within this beta period they started taking feedback from their users on what they can pay for the tool. Read the thread titled ‘Pricing for Clicktale’ on their forum (dated Feb 14, 2007). Every reply on this thread is a must read, however the poll results summarize their users’ feedback on pricing:

All startups in beta take note from the poll above – chances are that more than half your beta users won’t like to pay for your product. In our survey too, many of VWO users either did not want to pay or wanted to pay a very small amount $9 or $15 per month.

In the forum thread above, two contrasting opinions are interesting:

One user thought that higher pricing is justified as the tool is a direct value addition to business. He also rightly pointed out that the target market is online business owners, who are already conditioned to pay for services. To quote him from the thread:

So $99 is really low priced. If someone cannot take the $99 or even the $49 ClickTale product, and use the information to at least create a positive ROI every month, they probably do not need the product in the first place.

Then there is a user who thought $49 was too pricey for him and $19 was too limited. He compared the offering with Google Analytics, which is free. To quote him from the thread:

As to Adam’s comments [the user who argued $99/month was fine] about pricing, I think he and I are not operating in the same world.. I use Analytics for free, and am paying $19/month for crazyegg. I don’t use enterprise-price-level solutions and I think probably a lot of your customers don’t either.. If you are going to be in the enterprise world, just hire a ton of people for sales & support and quadruple your prices..

This contrast is super-interesting to us because, like them, we are in exact same dilemma – which market to cater? Do we cater to small/medium and enterprise sized businesses who can pay for the service? Or do we cater to long tail of freelancers or tiny businesses who want the service for free or at an extremely low cost? As a startup, the decision of identifying target market pretty much determines our survival. A no brainer: price it too high and we don’t get enough customers. Price it too low and we don’t get enough revenue to cover costs.

Clicktale finally launched to public in August, 2007. Their pricing at the launch time is interesting:

The pricing is same as they had proposed in the forum, however interestingly they increased the page recordings per month (the limiting factor for different accounts) by 5x. In the forum post, they proposed 80 recordings/month for free account, while on launch they increased it to 400/month. This tells they listened to feedback from their users carefully and incorporated it into their final pricing. Take note of that, startups.

In December 2007 (about 1.5 years after they launched alpha), they secured venture capital and the pricing of their product remained the same for next 7 months. In August 2008, they bifurcated pricing plans into personal and business editions. In personal plans, they offered a super-cheap plan of $9/month (10 times cheaper than the existing $99 plan):

And for business edition, they introduced a super-expensive plan of $999/month (10 times costlier than existing $99 plan):

Unfortunately, Archive.org does not have any entry of their website after August 2008. I searched on Google to get a hint of what happened to their pricing after they launched personal and business plans. The latest change in pricing that I was able to track down is in Feb 2009. A blog post reviewing them reproduced their pricing chart:

You can see they dropped bifurcation of plans and decreased the number of choices significantly. They also dropped cheaper plans ($9, $49) and some expensive ones too ($490, $990). They have exact same pricing even today (as of April 2010).

The reason I invested time doing all this research is to help startups such as mine take an informed decision on how to price their products. It is not very obvious that a successful company such as Clicktale, within 2 years, transforms the highest priced plan at the time of launch into their lowest priced plan today. They tried all sorts of pricing plans and apparently found that businesses which use their service value it enough to pay at least $99/month.

As a startup about to get out of beta, what I read from this is that if you provide a product that your users value, don’t fall into trap of selling it at rock-bottom prices (in hopes of compensating it from large volume of users). Another lesson that I take from this evolution is that it is OK to change pricing if your current plans don’t turn out to be ideal.

If you have any feedback, comments or thoughts, please share them with me. I hope you enjoyed my investigative journalism 🙂

Note: The author owns the screenshots used in the blog. 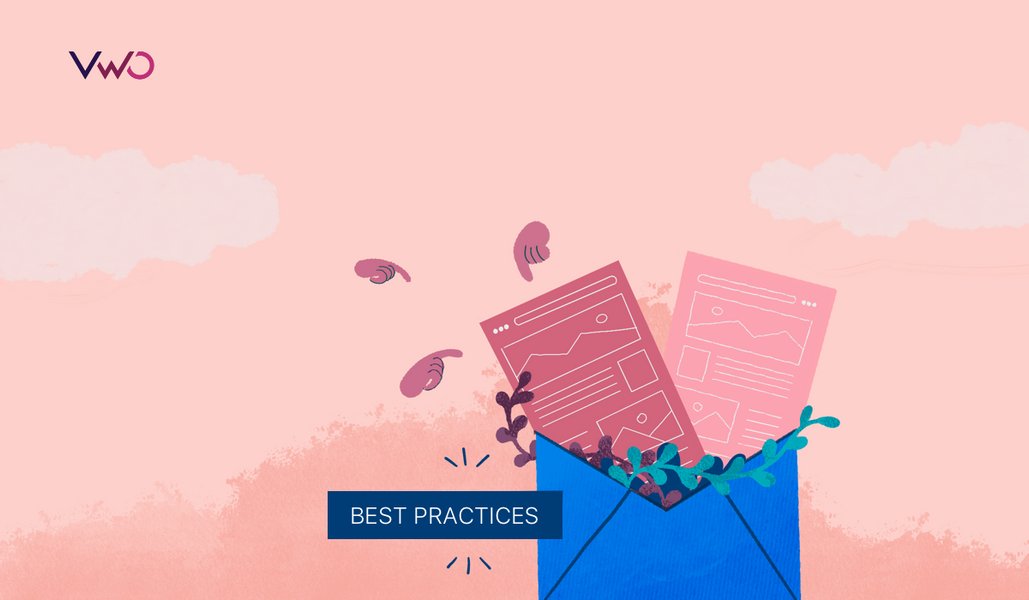 This is a guest post by Jeremy Reeves, who is an email copywriter and split-testing… 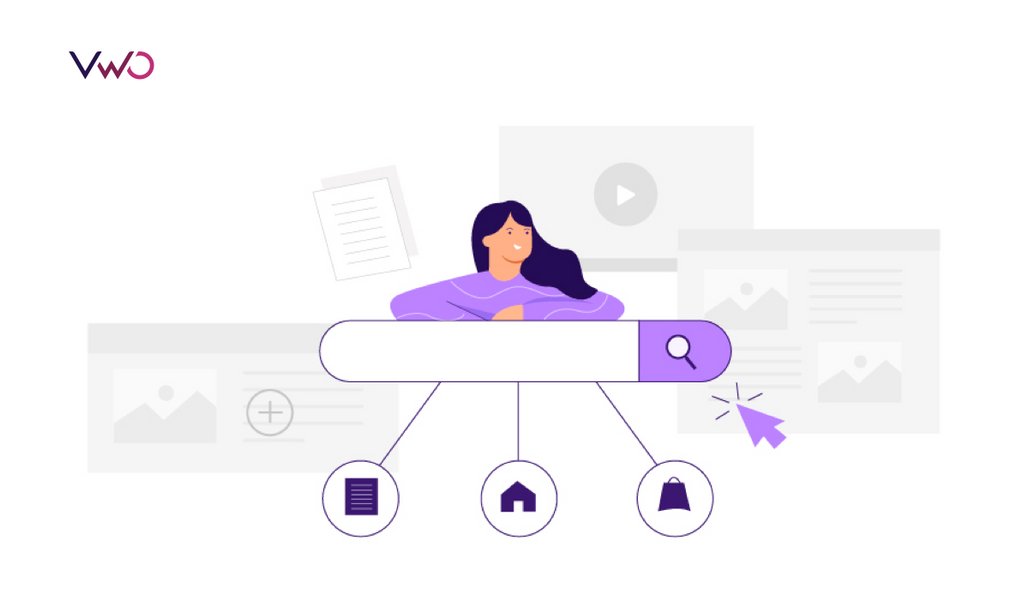 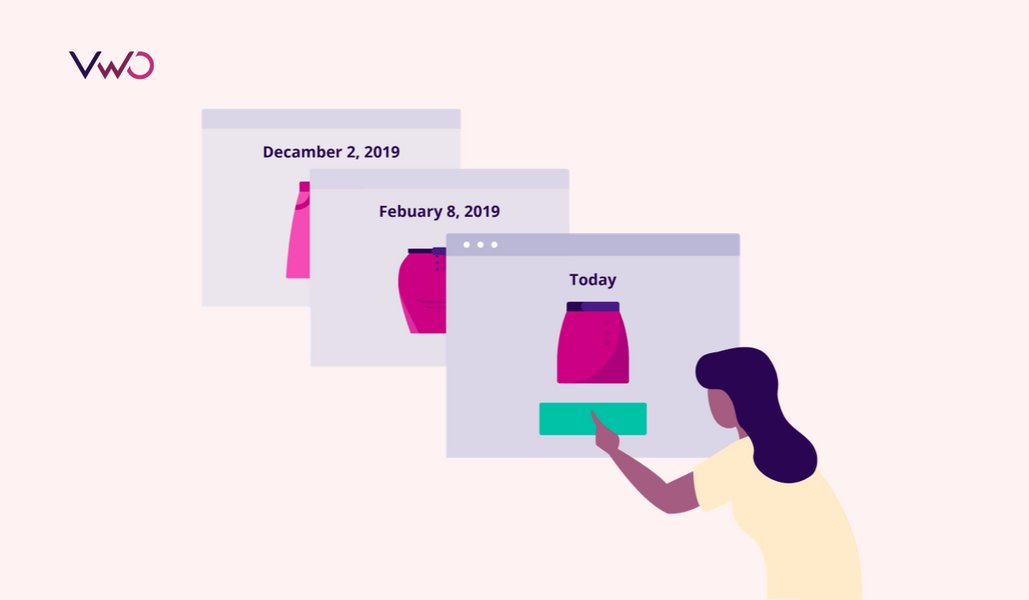 (This is a guest post authored by Ralph Wolbrink, co-founder at Pure Internet Marketing) Online…