Hi 👋  I am Paras Chopra, founder & chairman of VWO. Every fortnight, on this blog and on our email list, I’ll be posting a new idea or a story on experimentation and growth. Here is my 3rd letter.

I recently finished reading a book on the history of the Bayes’ theorem (appropriately called the theory that would not die) and thought you may enjoy my notes from it.

1/ Statistics is all about calculating probabilities, and there are two camps who interpret probability differently.

2/ This philosophical divide informs what these two camps usually bother with.

3/ Most often we care about the latter question and that is what the Bayesian way of thinking helps with.

4/ These two questions sound similar but have different answers.

For example, imagine that 80% of mammograms detect breast cancer when it’s there and ~90% come out as negative when it’s not there (which means for 10% times it comes as positive even if it’s not there).

Then if only 1% population has breast cancer, the probability of having it given a positive test is 7.4%.

80% times the mammography test works and yet if you get a positive, your chances of having breast cancer are only 7.4%.

How is it possible?

Now, the chances of having breast cancer on a positive mammogram are simply:

We calculated these numbers above, so this becomes

Voila! So even if a test works 80% of the times, it may not be very useful (if population incidence rate is low, which is 1% in this case). This is why doctors recommend taking multiple tests, even after a positive detection.

7/ When you understand Bayes’ theorem, you realize that it is nothing but arithmetic.

It’s perhaps the simplest but most powerful framework I know. If you want to build a better intuition about it, I recommend reading this visual introduction to Bayes’ theorem (which also contains the breast cancer example we talked about).

8/ The key idea behind being a Bayesian is that *everything* has a probability.

So instead of thinking in certainties (yes/no), you start thinking about chances and odds.

9/ Today, Bayes’ theorem powers many apps we use daily because it helps answer questions like:

10/ That’s it! Hope you also fall in love with the Bayesian way of looking at the world. 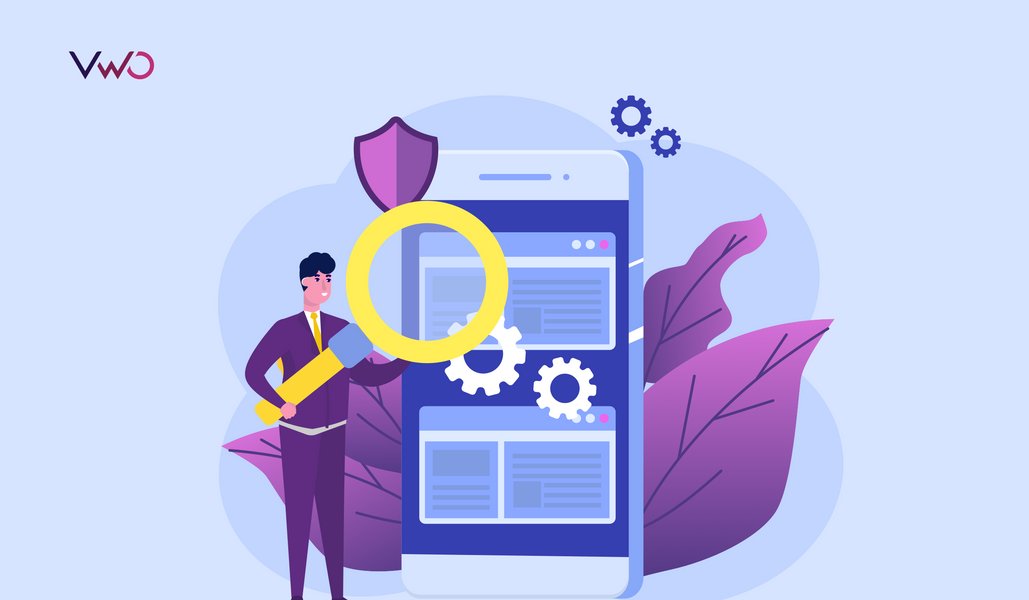 eCommerce has become an integral part of our lives, both personally and professionally. This is…