How to Build a Strong Multivariate Testing Plan That Gets Results

Vaishali Jain
Majored in English literature and currently working with content at VWO. Loves her coffee, books and movies.

Time and again, such statements may have stopped you from performing a multivariate test on your website. But how much of these statements is actually true?

Let’s begin with understanding the basics.

While A/B testing allows you to compare two or more versions of a webpage by splitting traffic equally among them, Multivariate testing (MVT) allows changes on more than one element on a page and helps you find the best converting combination. 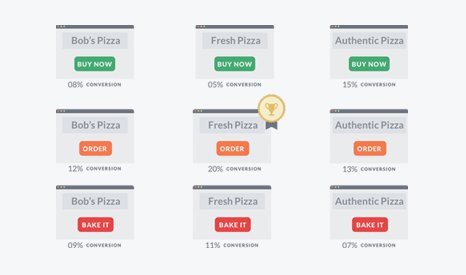 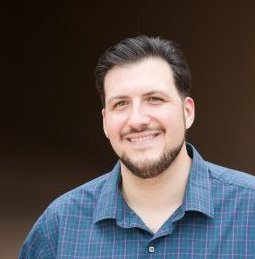 Brian Gatti, partner at Inspire Business Concepts puts the difference between the two in a nutshell,

“Honestly, the advantage to the MVT over traditional A/B testing is that I’m able to isolate winning variations faster and get to the new champion variation. Once we’ve mapped out the variables, it saves me the trouble of running a bunch of separate, smaller A/B tests. I also get the advantage of understanding how the impact of two variables changes when they occur together. (When I change the button color and image in an MVT, sometimes the synergy of the two variables changed together creates a unique result I’d not see in an A/B test).”

A/B Test or Multivariate Test—Should One be Chosen Over Another?

Next, let’s look at what are the prerequisites for creating a successful multivariate test.

Chart Out a Plan for Your Multivariate Test

You should begin by weighing the pros and cons of conducting a multivariate test and then take a call judiciously after considering your available resources. Chris Goward chalks out the advantages of MVT rightly:

Next, you could chart out a calendar or roadmap for your multivariate tests. The calendar could include a repository of potential elements and variations to test, along with timelines for the tests. A systematic approach to conversion rate optimization requires:

You should remove the totally improbable/bizarre combination at the planning stage itself.

For example, while running an MVT on your eCommerce website, one of the variants may have a headline offering a “$15 off on watches” and a CTA claiming say “Free subscription” to your newsletter, instead of something like “buy now.” These two messages are incompatible. Detect and remove incompatibilities at the preview stage itself.

Determine the Amount of Traffic You Would Need

As multivariate tests work on combinations, these create a larger number of variants compared to A/B tests. This means that your overall traffic would have to be divided among all the many variants.

For instance, if you have 1,000 visitors landing on your website and you decide to run a multivariate test with three elements and two variations, each variation would get 125 (1,000/8) visitors each. 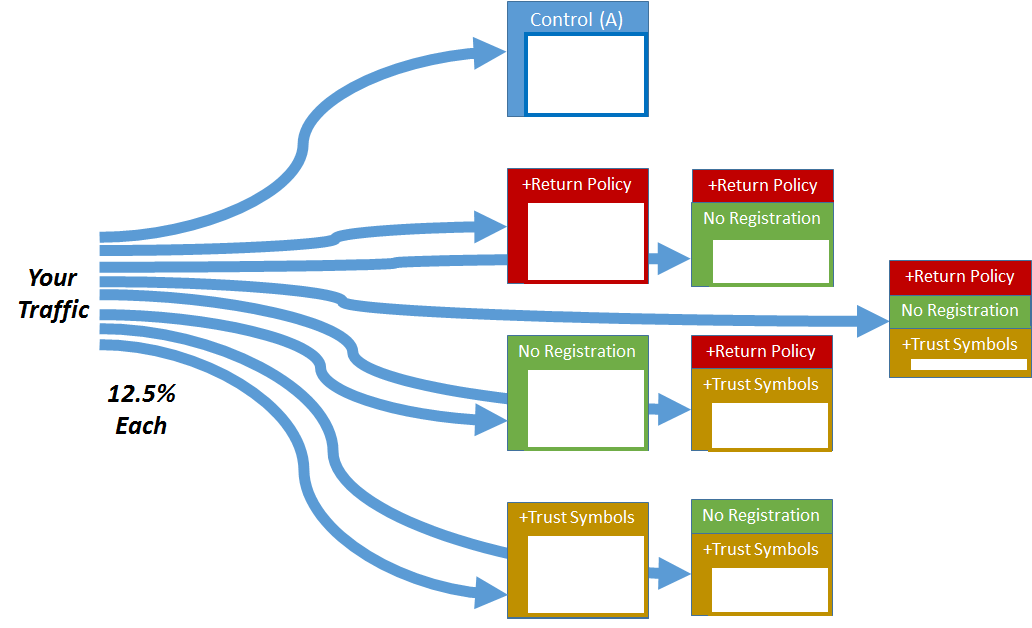 Therefore, it is best to estimate the amount of traffic you would need beforehand and calibrate the number of variations (or number of elements) accordingly. You could use a significance calculator for this task.

Make Sure Your Testing Tool Accounts for Errors

Each test is accompanied by an acceptance of a certain probability of error in the test results.

You should also keep in mind that increasing the number of variations increases the chances of false positives. 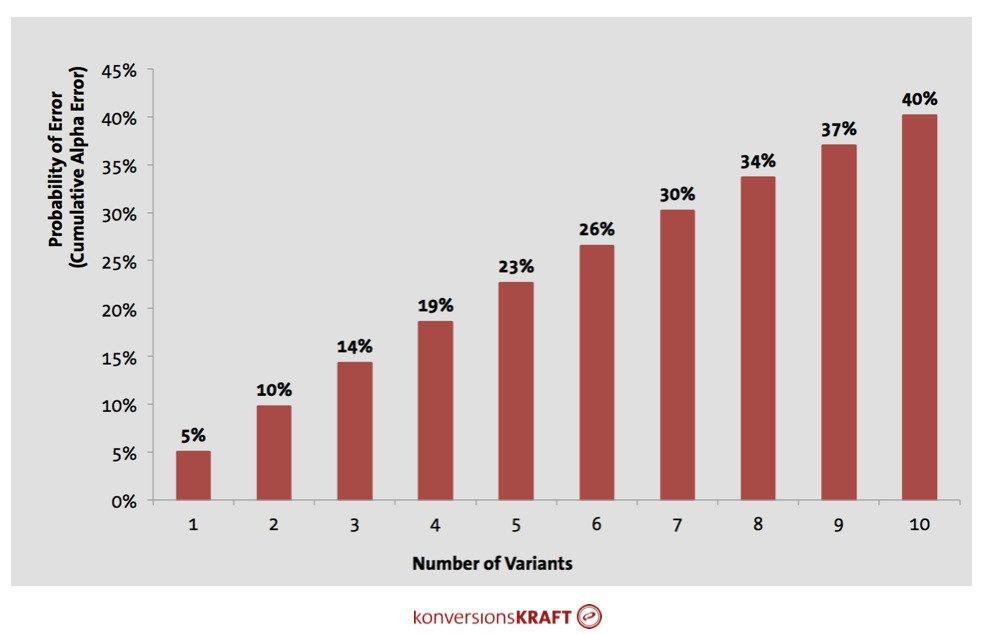 For instance, let’s assume the probability of error to be 5% for each variant. Let the number of combinations in the test be 20. The probability of a false positive in at least one combination is 64% [= 100* (1 – (95/100)^20)]. This problem is also nicely illustrated in the XKCD comic Significant.

Your A/B testing tool should account for these multiple comparison problems. We at VWO now employ the Sidak Correction to deal with this problem. You can now have confidence that the probability of having even one false positive, across all the combinations, is less than 5%, considering that all combinations are equal.

Gather Insights from All Your Multivariate Tests

With the results of an MVT, you first check which variant has achieved the highest (and significant) uplift and gather insights. But what if you received inconclusive or negative results?

Regardless of whether improved versions of your website are found or not, every test ends up being a good learning opportunity.

For failed multivariate tests, you can find out hidden winners by applying post-test segmentation.

The parameters for segmentation could be anything. They can range from gender of the visitor to the demography they are from or the operating system they use. To help you get started, here is what Avinash Kaushik suggests:

If you have an inconclusive MVT result, you can still find a hidden winner or visitor behavior analysis to derive meaningful insights.

Should you hire an agency for your A/B testing or should you do it yourself?

To be the most successful with your website testing efforts and results, you need more…