The Indian Independence day is right around the corner. For consumers in India, it’s a day of rejoice and celebration. And, for marketers, it opens a box of opportunities.

For marketers, the opportunity to leverage the spirit of Independence translates into consumers’ buying decisions for marketers.

In India, especially during major festivals and occasions like Independence Day, you can expect cutthroat rivalry among major brands. And yet, there are big winners in such intense situations.

How does this happen?

What are the strategies and tactics that these brands deploy to successfully pull off a nationwide campaign?

We studied various campaigns of India’s largest online brands to find out the answer.

And we saw that there were five different ploys deployed to pique the interest of the average online consumer in India resulting in the success of these campaigns.

Independence Day is the time of the year when citizens are filled with joy and hopes for prosperity for the whole nation. Marketers very well understand these emotions and know how to leverage these to their advantage.

A fitting example would be the outstation campaign by Ola, one of the largest cab aggregators in India.

When Independence day is close to a weekend, people love to travel a lot. Weekend getaways are popular among the public, and folks love to spend time with their friends and relatives at places nearby.

Ola appealed to its customers’ emotions by offering them outstation deals during Independence week. The company even offered an INR 300 discount for its first-time outstation users. Ola also partnered with Club Mahindra and Yatra to offer deals on hotel stays.

Ola encourages taking a holiday while thinking about it as a viable brand for travelling to nearby getaways.

The sad part of these festive sales and offers is that these need to end after a short span. These campaigns generally run from 2 to 5 days around the festival.

For example, the Flipkart Freedom Sale which celebrated India’s spirit of Independence only ran for 4 days, so people had limited time to buy what they wanted to.

Most consumers plan their purchases for such special occasions to get the best deals for the intended product. For others, marketing events, sales, and giveaways always take place with an expiration date.

Setting up such a trigger pushes prospective buyers to make purchases fast, to avoid missing out on the deals.

3. Creating a Sense of Urgency with the help of Micro Events

Some brands build upon the limited nature of the sale and go out all guns blazing to create a sense of urgency.

On top of the limited nature of the sale event, there are few micro-events incorporated into the sale that runs for a few hours to minutes. These sales are exclusive to people who can decide and act fast as they come with an additional discount.

Amazon does this very well with their lightning deals, which generally last from 2-to 6 hours throughout the event (which itself is 4-day long). The lightning deals have an additional discount on an already stated discount. The catch is the limited time and the sense of urgency it creates.

If people have to buy a product which has a lightning deal, they can add it to their cart and checkout in under 15 minutes or the deal is gone forever.

These festive events also leverage their audience’s interest by providing exclusive product offers during a sale.

It is highly useful to build anticipation among shoppers. And, in India, Amazon attracted consumers from the smartphone market. India is known as the mobile-first country, where over half the population owns a smartphone.

Amazon saw huge boosts in sales due to smartphones and had the exclusive launch of various devices such as Blackberry KeyOne, LG Q6, and the Oneplus 5’s Soft Gold variant. The result was a massive 10X increase in the sales for Amazon through just their Big Indian Sale Event.

Most major brands understand their users and customers. India is predominantly a mobile-first market with a decent penetration when it comes to computers. People love to shop using their mobile devices as well as use their laptops or PCs to make a purchase.

And most users want omnichannel access to the brand of their choice. We saw that a major chunk of brands embraced this philosophy over the Independence week.

For instance, my primary communication happens on my cell phone and brands saw my interaction on cell phones was far more than the email or website therefore most of the promo I received was over mobile push or in-app notifications rather than through email or website.

Also, some deals promoted the usage of multiple channels to buy products. Grofers offered an INR 100 discount to shoppers who were open to buying stuff using their mobile app.

Customers are spoilt for choices when the whole nation is celebrating. In these times, marketers need not be intimidated or overwhelmed by their customers. They have to leverage these emotions and keep building experiences with the help of experimentation.

These are major strategies that have been successfully demonstrated by brands to be effective. You need to understand the emotional cues of your customers and accordingly create an effective campaign.

By tapping into your customer’s cognitive tendencies, you can build healthy, long-term relationships with your customers.

Note: The author owns the screenshots used in the blog.

Yash Vardhan Pro Gamer turned Marketer, because let's face it, Indian parents and gaming don't mix well together. Ardent supporter that writing is probably one of the best outlets for better mental well being. Also I think pineapple is meant to be on Pizza, yes, you heard that right! Apart from work, I am found baking, streaming on Twitch, with my Kindle and on "very rare" occasions at a pub chilling. Always up for a conversation, hit me up on LinkedIn. 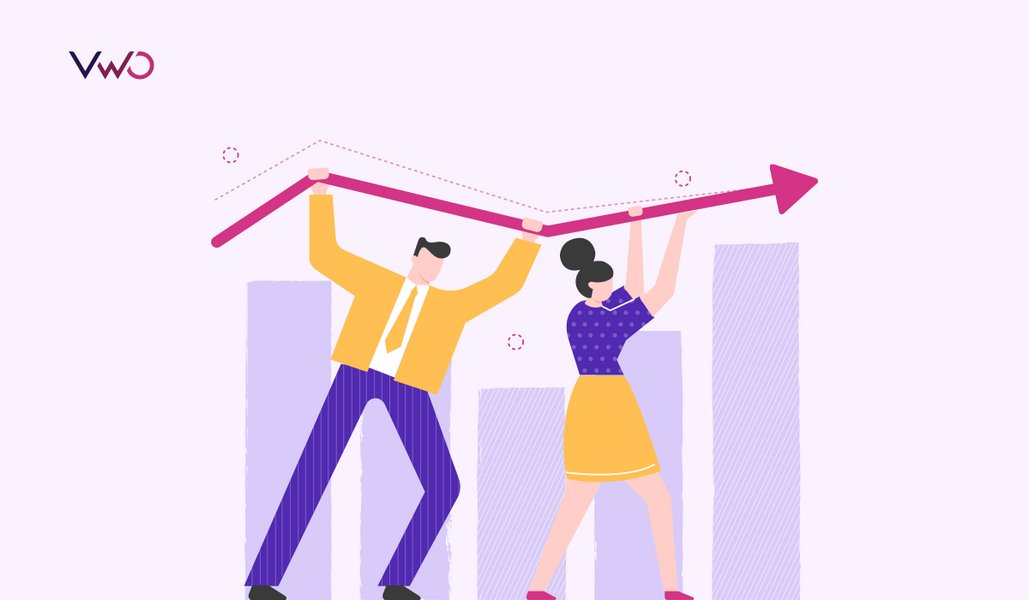 Change is the only constant.  If your organization’s experimentation culture assumes this to be true,… 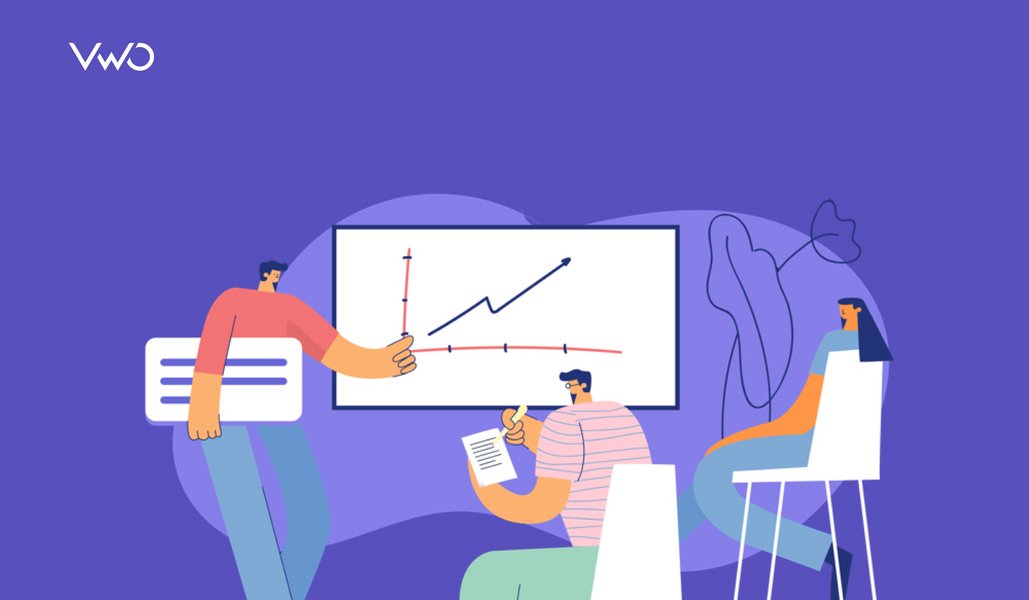 What Does a CRO Program Consist of? | An Interview with Avast’s Michal Parizek

The following is an interview with Michal Parizek, Senior eCommerce & Optimization Specialist at Avast (a… 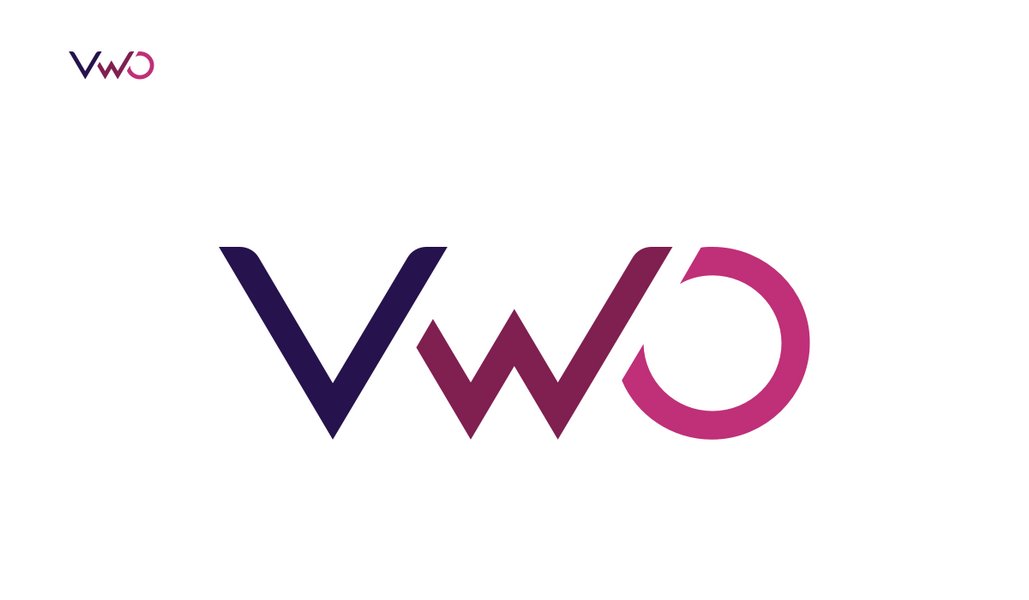 Launching VWO: The Next Generation of VWO