Truckstop.com: On Building A Culture of Experimentation

While there are a few stalwarts who stand out when it comes to reliance on experimentation to drive growth, honed over many years, some brands are formalizing this process to further root CRO into their DNA, knowing how critical it is in current times. Truckstop.com has been in business for the last 23 years and has been on a formalized CRO mission for a little over a year and has seen some motivating results. To continue reaping the benefits of an ongoing CRO process, here are some of the pillars on which Truckstop.com’s experimentation culture stands today.

Truckstop.com was founded in 1995, when founder Scott Moscrip began offering a better way for truck drivers to find loads than by posting signs on the side of their trucks or gathering around local bulletin boards.

Now, over two decades later, Scott’s digital vision has grown and Truckstop.com’s dedicated partners work to help truck drivers and their trusted freight partners grow their businesses. His guiding idea is still the same—always work to find a better way.

Truckstop.com is eyeing a double-digit growth in 2019, for both leads and sales, and is testing and optimizing thought leadership content and content promotion.

Truckstop.com has 2 sets of audiences:

In both scenarios, Truckstop.com intends to optimize the platform to understand what minor and major changes affect the business’ bottom line.

Truckstop.com places CRO culture at the core of its growth decision-making strategy with  some of the following salient aspects :

Having a CRO Experimentation team and onboarding new members

Truckstop.com has a unique CRO program. They have people from content, design, project,  management, analytics, and more that form the core group called the Experimentation team. They have regular brainstorming sessions where everybody is heard.

Last year, they also got on board an email specialist. They have since started experimenting through emails. There is no formal training as such for people who join the CRO team; it is an organic process of learning and development. The core team guides them through and does a lot of brainstorming to get clarity on what the experiment is about, why they are doing it, what results does it aim to achieve, what the success metrics are, and other possible ideas? They work together to create the mindset to run an experiment.

The Experimentation team run experiments based on the current focus area which are broken down into segments like desktop website, mobile website, paid traffic, and more; and they meet weekly and talk about likely experiments based their observation repository. They focus on each segment for 2 weeks.

This way, they are able to run the experiments targeted within the stipulated 2 weeks. A lot depends on the size of the test as well. Implementation for smaller tests is easier so they sometimes manage multiple tests. However, for larger tests that need page design and content, it may take extra time. In most cases, the team is able to accomplish its fortnightly goals.

At Truckstop.com, it’s not regimental on when and how to conduct the tests. A general decision is based on the team’s understanding from the observation repository and analytics, which serve as the basis for the next action steps. Their test pipeline is also based on what their upcoming fortnightly focus is going to be. So their experimentation plan is quite fluid, though the fortnightly focus is largely known to them.

“CRO is a continuous process for us,  we keep at it regularly. We don’t plan out that far in advance as we also have a backlog available of observations throughout 2018 which serve as the foundation for 2019. But, really it is much more organic. We test and see what are the results and then we think ‘Wow! Now let’s do something else and see how that responds’. So, it becomes an organic process that way rather than a methodical schedule.”

An experiment that the team at Truckstop.com ran was for a pop-up lead form; everyone on their team hated pop-ups. Although most of the Experimentation team did not fancy the idea, they went ahead and conducted the test. The employees didn’t think it would work, rather hoped it wouldn’t, as the idea was too conventional and tactical for the modern digital age. However, contrary to everyone’s expectation, it worked and the results went through the roof. The pop-up form was then integrated as a part of the website, based on the test’s success.

Another interesting test worthy of mention here was when Truckstop.com aimed at decreasing the number of steps in the sales funnel. While the number of steps were reduced in the test, the end conversion rate, in fact, ended up being lower. The failure of this experiment proved to the team that pushing visitors early into the sales funnel wasn’t a good idea, which in turn gave them confidence on the status quo.

These two were pivotal experiments as they helped the Experimentation team become more receptive towards ideas irrespective of the members’ personal preferences. They now let test results do the decision making.

Everyone loves and prefers the taste of success. Accepting a successful experiment is easy. However, when testing consistently, most tests either fail – that is, results witnessed are usually not what was hoped – or provide small incremental uplifts. With time, Truckstop.com has opened up about running multiple tests irrespective of the end outcome. While the Experimentation team is aware of all the tests conducted and their results, the larger organization is informed only of the big wins or when there are interesting learnings or validation. This focuses the communication on large changes and results rather than inundating them and having those communications be ignored or lost in the shuffle.

“Our experimentation process is about learning how we can make things better for the next time we repeat a similar process. Most of our communication is at the tactical level with our broader marketing team. However, there are those wins that are so extraordinary or that effect the entire business, those specific results are then shared to our executives.”

Truckstop.com now maintains the ideology that no test is a failed test – you either find a winner or validate the current website version.

Every organization has its own set of challenges. If you have just started out or have been there for a while and haven’t tried ingraining CRO in your growth, then you can take inspiration from Truckstop.com’s experimentation pillars to build and maintain a robust CRO foundation to drive growth. The single solution isn’t to have a CRO team – it is about accepting the fact that both failure and success go hand in hand in an experimentation process and finding what approach works for your organization. 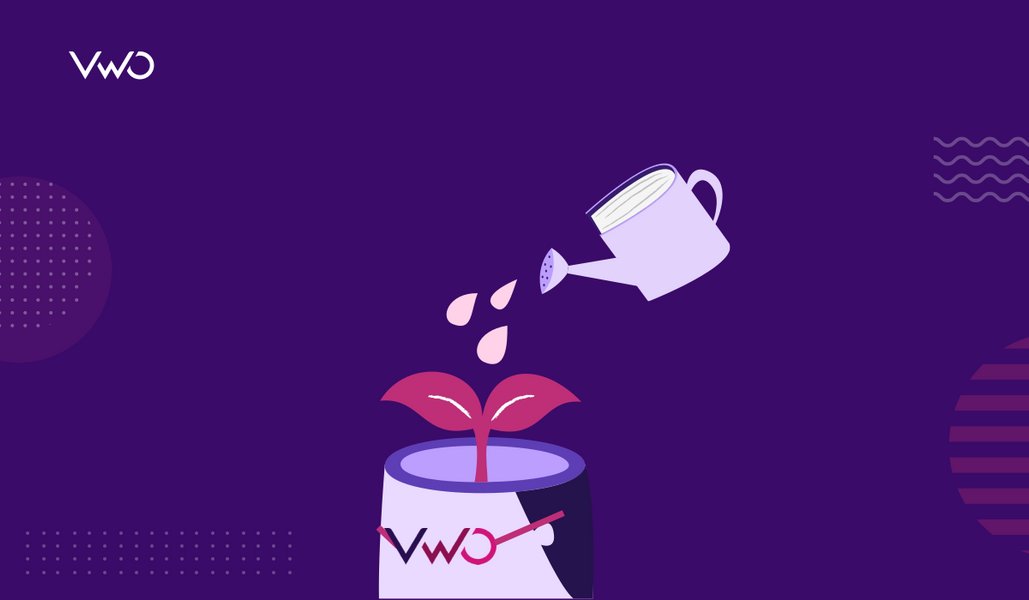 How VWO has evolved over the years

We celebrated our 10th birthday last week. In 2010, we launched VWO as the world’s… 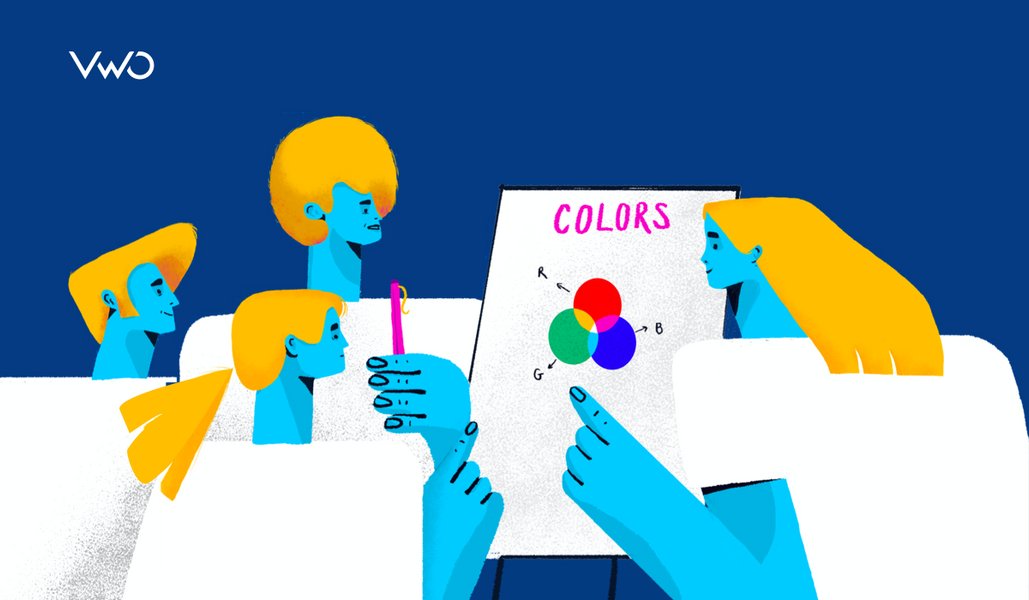 The Psychology of Colors in Marketing & Impact on Conversions

VWO Was Colart’s First Choice As An Optimization Platform

We spoke with Patxi Gadanon, who works as a Senior Web Manager for one of…