Hi 👋 I am Paras Chopra, founder & chairman of VWO. Here is the 5th post in my fortnightly series outlining a new idea or a story on experimentation and growth. Hope you are finding these useful.

I was talking to a colleague yesterday, and one of his offhand remarks struck a chord with me. We were chatting about how with A/B testing and experimentation, all the effort is upfront, but the reward is often much delayed.

His point was that while the reward of A/B testing is uncertain when it comes, it comes with a certificate stating that you’ve made a real and tangible difference to something that your business values.

Because there’s always so much going on in a typical business, attribution of what is causing what is just impossible. Did the metrics go up or down because the market is up or because you did something? This is impossible to know because, often, even when you’re not doing anything, metrics keep fluctuating by themselves.

In such a constantly swirling business landscape, the best way to demonstrate that you’re making a real difference to your organization is by A/B testing.

Remember: an uncontested proof of value creation is the most predictable way of getting a promotion.

So if you consider yourself an expert at your job but feel your efforts aren’t appreciated enough, in most cases, that’s not because of company politics or the boss not liking you. We’d like to believe that most organizations aren’t actively trying to hurt themselves by punishing their high performers. Often what’s happening is that the attribution of efforts to rewards in an org isn’t that straightforward.

But you don’t have to keep your career growth limited because of this. You can take charge of your career by taking charge of the A/B testing program at your organization (or starting to participate in it actively). You’ll not only be able to objectively demonstrate your expertise but if it’s the case that you’ve been overestimating your abilities, the wake of failed A/B tests will make you introspect and teach you what no boss or coach can ever teach you.

So, net-net, as far as personal career growth is concerned, nothing beats A/B testing. If your A/B tests win, your impact on the organization becomes as clear as daylight. If your A/B tests lose, your drive for improving yourself will increase as the harsh truth helps you learn more about your strengths and areas of improvement.

If you have a story of an A/B test (or some metric) that got you a promotion, I’d love to know. Send me a note at paras@vwo.com. I read and reply to all emails 🙂 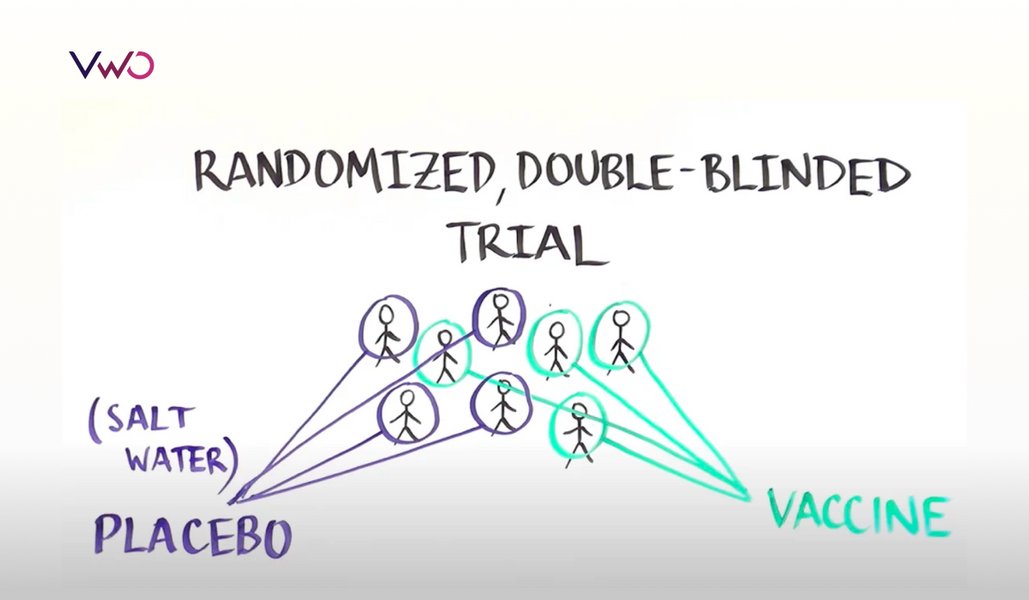 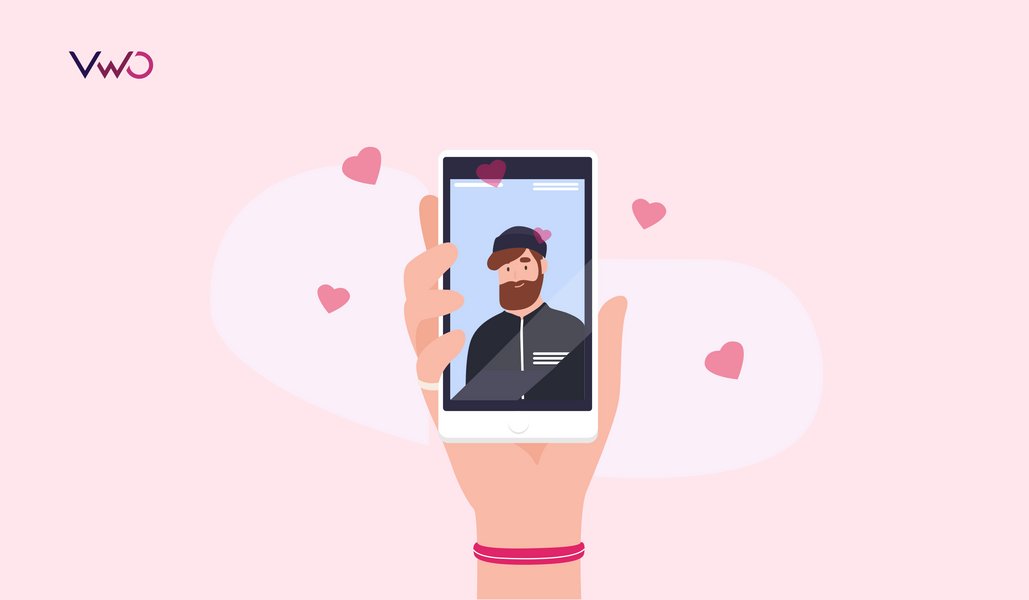 Disclaimer: This is a fictional piece intended for fun reading. Yes, you heard that right.… 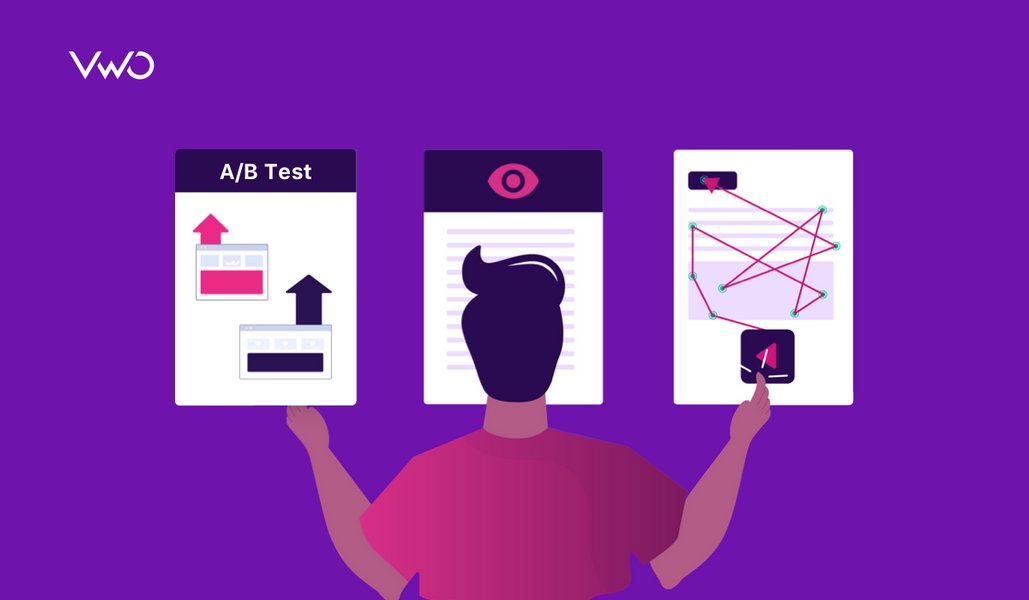 Investing in CRO or A/B Testing Software? You (Decision Maker) Must Know This

You have been hearing about A/B testing for a while. It always sounded useful, but…