Data-Driven Optimization: How The Moneyball Method Can Grow Revenue

Whether your current ROI is something to brag about or something to worry about, the secret to making it shine lies in a 2011 award-winning movie starring Brad Pitt.

Do you remember the plot?

The manager of the downtrodden Oakland A’s meets a baseball-loving Yale economics graduate who maintains certain theories about how to assemble a winning team.

His unorthodox methods run contrary to scouting recommendations and are generated by computer analysis models.

Despite the ridicule from scoffers and naysayers, the geek proves his point. His data-driven successes may even have been the secret sauce, fueling Boston’s World Series title in 2004 (true story, and the movie is Moneyball). 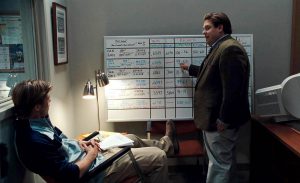 Being data-driven seemed a geeks’ only game, or a far reach to many, just a few years ago. Today, it’s time to get on the data-driven bandwagon…or get crushed by it.

Let’s briefly look at the situation and the cure.

Being Data-Driven: The Situation

Why should you care?

Because Mark echoes the assessment of his peers from other top schools of management:

Organizations that embrace marketing metrics and create a data-driven marketing culture have a competitive advantage that results in significantly better financial performance than that of their competitors. – Mark Jeffery.

You don’t believe in taking marketing and business growth advice from a guy who earned a Ph.D. in theoretical physics? Search “data-driven stats” for a look at the research. Data-centric methods are leading the pack.

Being Data-Driven: The Problem

If learning to leverage data can help the Red Sox win the World Series, why are most companies still struggling to get on board, more than a decade later?

There’s one little glitch in the movement. We’ve quickly moved from “available data” to “abundant data” to “BIG data.”

CMO’s are swamped with information and are struggling to make sense of it all. It’s a matter of getting lost in the immensity of the forest and forgetting about the trees. And sometimes, CMO’s can come across data that might seem interesting but can turn out to be wrong.

We want the fruits of a data-driven culture. We just aren’t sure where or how to pick them.

I’ve discovered that the answer to big data overload is hidden right in the problem, right there at the source.

Data is produced by scientific means. That’s why academics like Mark are the best interpreters of that data. They’re schooled in the scientific method.

That means I must either hire a data scientist or learn to approach the analytical part of business with the demeanor of a math major.

Turns out that it’s not that difficult to get started. This brings us to the most important aspect, that is, the scientific approach to growth.

You’re probably already familiar with the components of the scientific method. Here’s one way of describing it:

By focusing on one part of the puzzle a time, neither the task nor the data will seem overwhelming. As you are designing the experiment, you can control it.

Here’s an example of how to apply the scientific method to data-driven growth/optimization, as online enterprises would know it.

You may think that the above example is an oversimplification, but we’ve seen our clients at The Good make impressive gains by arriving at data-driven decisions based on experiments even less complicated.

And the scientific methodology applies to companies both large and small, too. We’ve used the same approach with everyone from Xerox to Adobe.

Big data certainly is big, but it doesn’t have to be scary. Step-by-step analysis on fundamental questions followed by a data-driven optimization plan is enough to get you large gains.

The scientific approach to growth can be best implemented with a platform that is connected and comprehensive. Such a platform, which shows business performance on its goals, from one stage of the funnel to another, can help save a lot of time, effort, and money.

Businesses need to be data-driven in order to optimize for growth, and to achieve business success. The scientific method can help utilize data in the best possible ways to attain larger gains. Take A/B testing, for example. Smart A/B testing is more than just about testing random ideas. It is about following a scientific, data-driven approach. Follow the Moneyball method of data-driven testing and optimization, and you’ll be on your way to the World Series of increased revenues in no time.

Do you agree that a data-driven approach is a must for making your ROI shine? Share your thoughts and feedback on the following email id: marketing@vwo.com.

Jon MacDonald Jon MacDonald is the founder of The Good, a conversion rate optimization firm that has achieved results for some of the largest online brands including Adobe, Nike, Xerox, The Economist, and more. He regularly contributes content on conversion optimization to publications like Entrepreneur and Inc. He knows how to get visitors to take action. As President of The Good, Jon helped lead the advisory to become one of Oregon’s top 20 fastest-growing private companies three years in a row. Jon is also a Forty Under 40 Award Winner, recognizing forty professionals under age 40 who have excelled in their field, shown tremendous leadership, and are committed to their community. 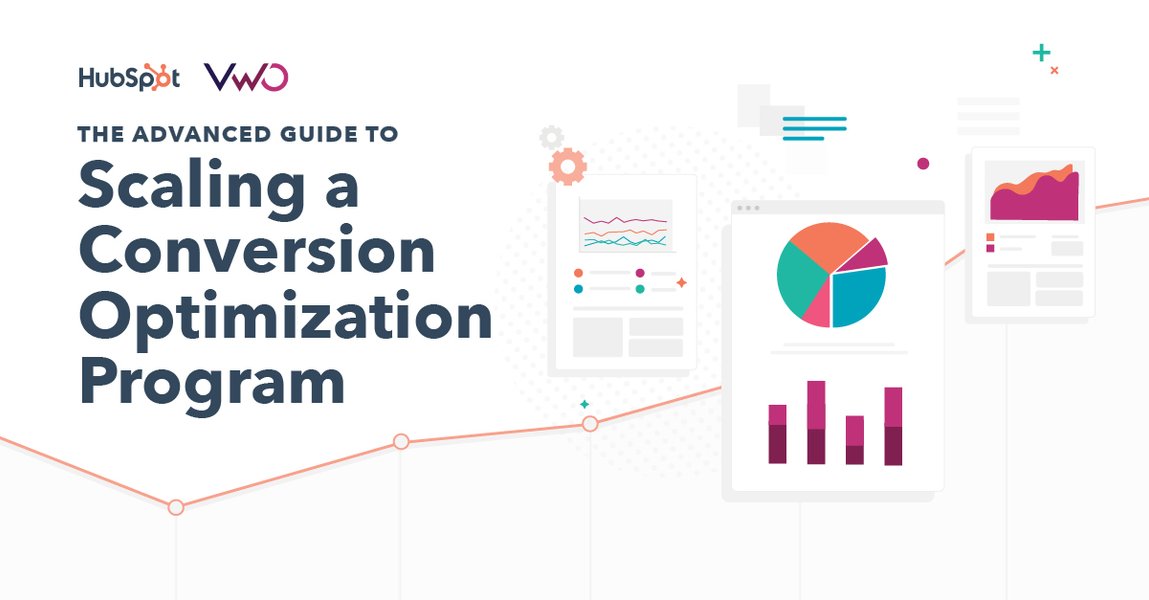 [eBook] The Advanced Guide To Scaling A Conversion Optimization Program

It’s 2020, and the talk around conversion optimization being essential is now dated. If you’re… 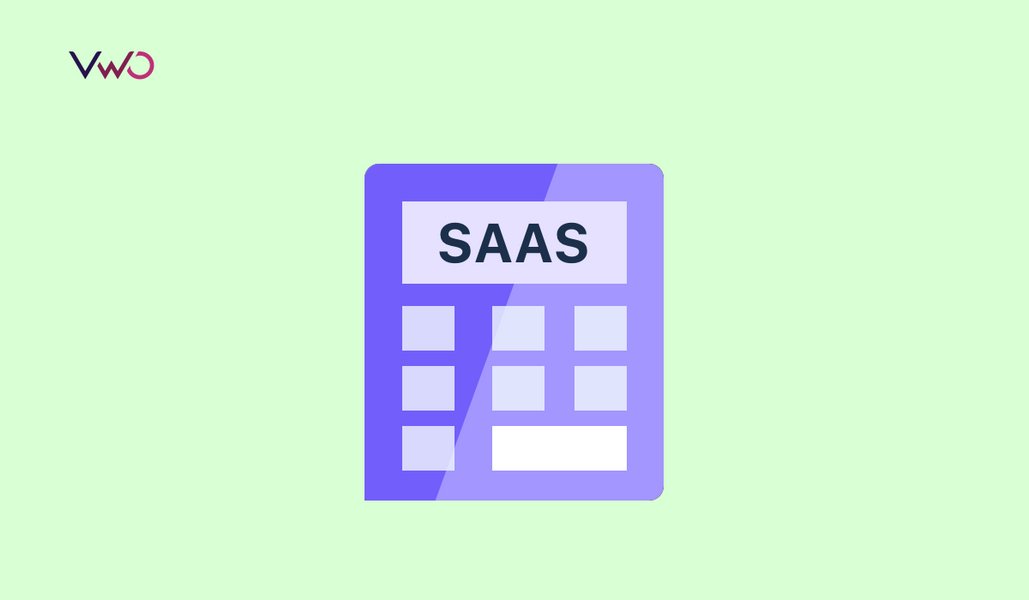 How to Calculate AdWords Profitability for your SaaS Business

Google Ads (formerly AdWords) is a core digital marketing channel for most businesses. But how… 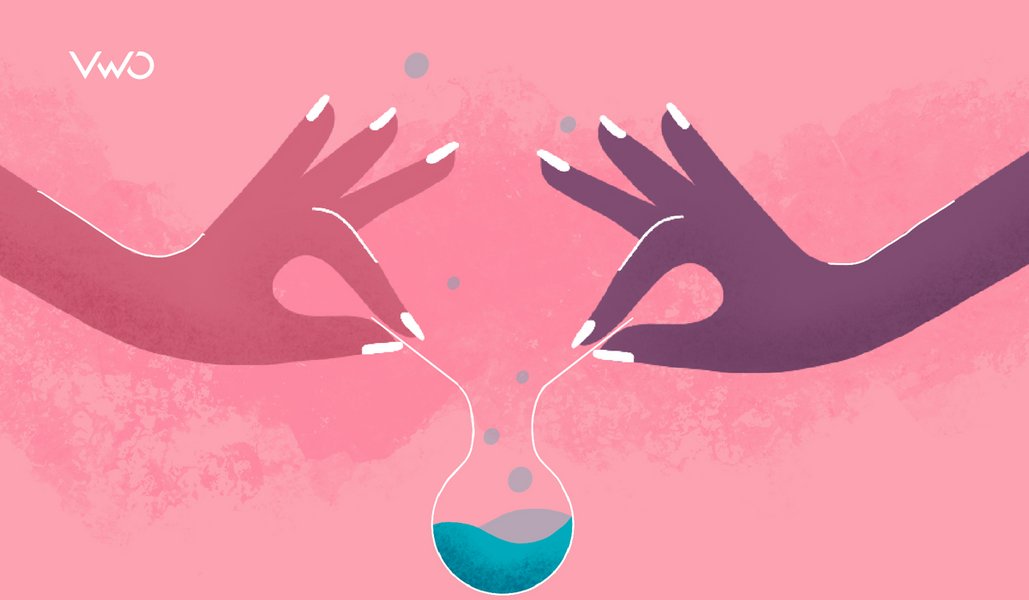 How To Build A Culture Of Experimentation?

No matter big or small, organizations today must realize & embrace the power of a…