Time flows linearly; at least as far as we know and can comprehend with today’s knowledge and technology.

But what if we could choose to make time not flow linearly? What if we could jump back and forth, maybe even change the life path we charted? It’s a complex topic, even Rick and Morty keep a “Time Travel Stuff” box behind on Rick’s shelf.

The makers say it’s a complex topic because the possibilities are endless (endless because with time not being linear, there is no end?!).

At a crossroads in life, if one could see how both or more decisions may pan out, wouldn’t one prefer taking the path that works better for them? That’s what A/B testing allows you – to choose the best path between options.

However complex, there are a few movies that beautifully explore this topic – essentially, A/B testing in life decisions. Let’s explore two such masterpieces!

An action-packed thriller science fiction cannot go bad if it’s starring Tom Cruise and Emily Blunt. Jack, Tom Cruise’s character, is stuck in a time loop when he wakes from a nap during a flight to the Whitehouse to discuss a resolution for an alien invasion. Every time Jack dies, he starts back at waking up from sleep on his first day of deployment on the war front. It takes a couple of deaths for him to realize that he’s stuck in this time loop.

As he goes through the same events before dying, he masters every move, but always ends up dying and starting again. The frustration is visible. One thing leads to another and he now knows that the only way out of this time trap is to win the war against the aliens. That’s his quest now!

He diligently goes through every moment of the day with his collaborator Emily Blunt. They keep dying, but they keep moving forward. One day, Jack reveals that he’s been through a certain set of actions infinite times but Emily Blunt always dies, which leads him to kill himself to start back again.

Revelation. Maybe the path they’re on is incorrect. Jack tries a new path a couple of times and starts making progress in a completely new way. After many attempts, he realizes this path is incorrect too, and then iterates again.

He goes through several iterations only to win the war eventually, getting out of the time trap. Or as they conveyed in the movie, maybe he gets out of the trap.

He A/B tests options, so much so that he even “pivots” several times.

This is a romantic masterpiece. Tim’s dad reveals a secret on his 21st birthday – men in his family can travel through time. The father has used this superpower to build himself a calm, peaceful, and wholesome life. Tim (played by Domhnall Gleeson) is young, he’s looking for love, but isn’t finding much success.

With this superpower now realized, he starts using it to woo a girl (Margot Robbie). He keeps going back in time to optimize every minute detail but somehow still ends up being single.

On one occasion, he meets another girl (played by Rachel McAdams). They fall in love; of course, Tim has used his superpower to impress her. He A/B tests every action, every moment, every situation, such that he only does what works in his favor, rejecting every other possible scenario. Smart!

As time goes by, Tim is so satisfied with his wife and life that he sometimes forgets to use his time travel superpower.

But now and then, he encounters a life situation that forces him to use his superpower. He now knows that there are major consequences to his time travel. He once returns home from his time travel only to see that his daughter is now a son!

Torn, he asks his father about how he managed to use this superpower. His dad suggests he go through every day of his life twice – once as-is, and once enjoying the special moments.

Through this process, Tim realizes that it’s so much better to just enjoy the special moments in a day and not keep his superpower as an always-available option. He learns, and he grows!

A slice of life movie that will fill your heart with emotions. Maybe it’ll make you want to enjoy every moment too, whatever life has to offer.

If only we could choose life paths, we would make sure we’re creating ourselves a life that we truly desire. But since we can’t do that, yet, the next best thing is A/B testing for our brand websites and mobile apps. We will always be growing, correctly, and how! Start your A/B testing journey with VWO now.

Here are a few other time travel masterpieces:

Henry suffers from chrono-impairment – a disease that makes him jump through time. This isn’t voluntary though, it’s sudden and largely unpredictable. Stress, happiness, excitement, anything can cause his time jumps.

There are 12 huge alien vessels all around the world. A communication specialist is assigned to effectively communicate with the aliens.

A mind-boggling science-fiction time-travel thriller. Watch it several times to understand all the nuances. Gripping.

Siddhartha Kathpalia Siddhartha is a marketer with 10+ years of experience in Content Marketing, Product Marketing, Performance Marketing, and a few other marketing sub-functions. Besides his professional pursuits, Siddhartha also plays drums for a band called Time Throttle. He also holds the Limca Book of Records for India’s Largest Crossword. He teaches Product Marketing and is also a Superhost! 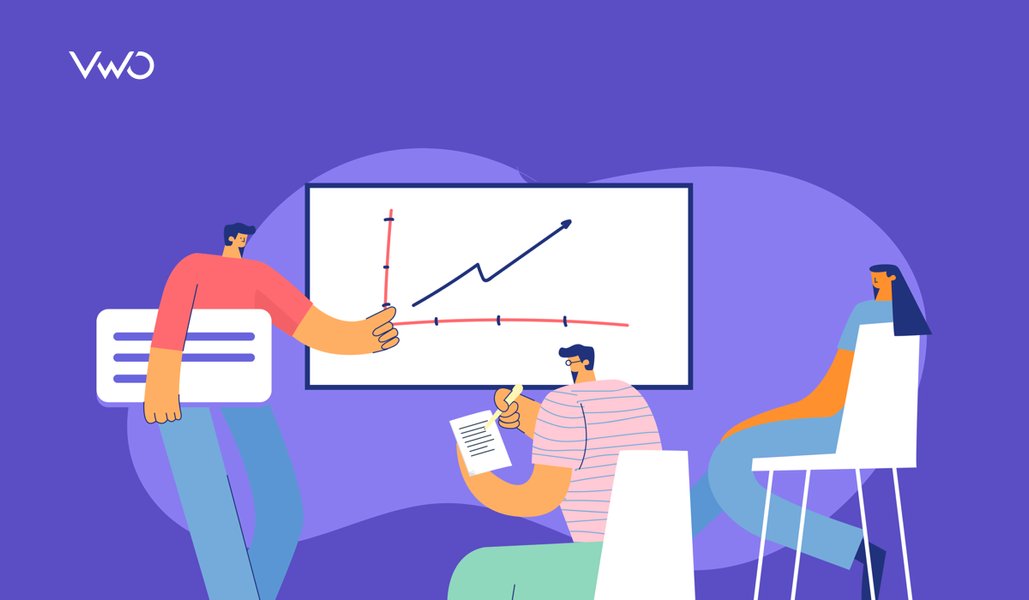 5 Ways to Use Visitor Behavior Analytics to Increase Your Conversions

Conversions are one of the topmost pain points for most businesses today. Why? Because they’re… 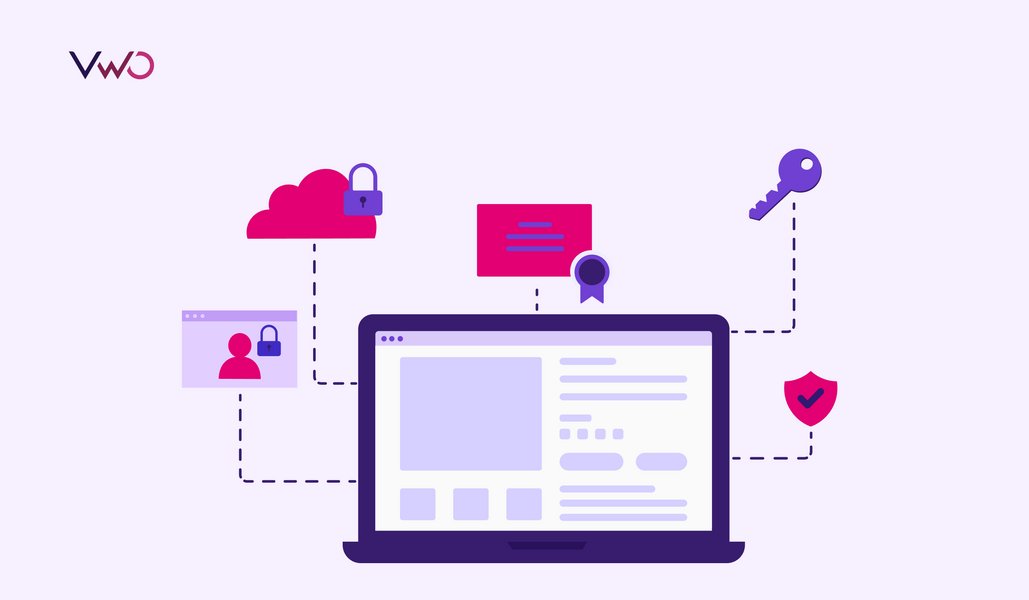 VWO’s privacy-first approach: what it entails, why it is essential, and how it benefits our… 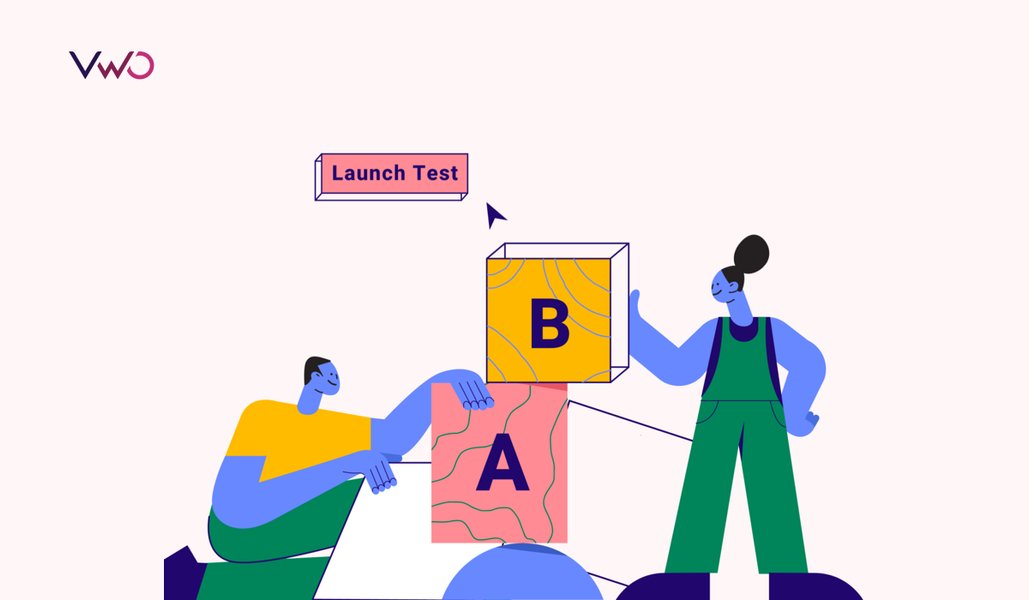